And So This Is Christmas… 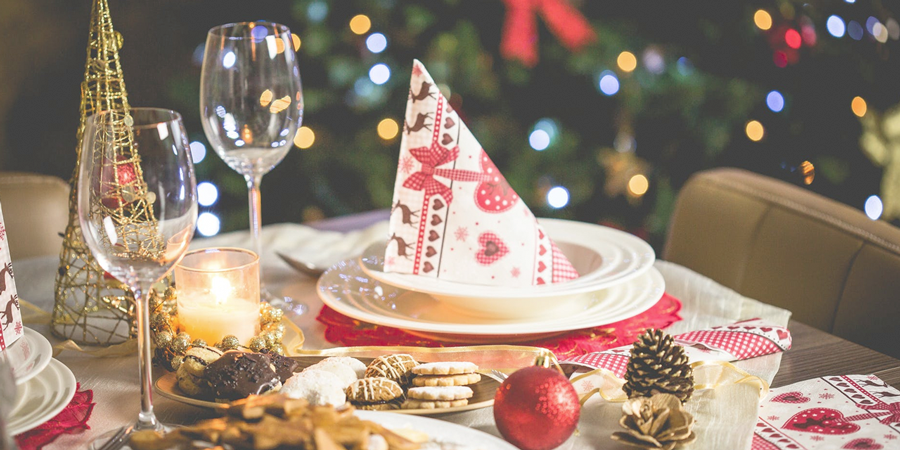 It’s almost Christmas and I’ve been thinking a lot about Christmases past and how much emphasis I always seem to put on this one day to be the anchor for my whole year—kind of like a little kid waiting impatiently for Santa to come, even in March when the rest of us are anticipating spring flowers.

Of course, a lot of the time, I find myself feeling a little bit empty as Christmas passes—partly because it’s just not as magical as it used to be when I was a child (if I’m not deluding myself with false memories) and partly because I just don’t like seeing certain things change.

It’s pathetic, I know, but I miss the way Christmas USED to be, and I wish it didn’t have to be any different (of course, that would also mean I’d still be eight years old and stuck perpetually in grade school, which would REALLY stink!).

I have so many memories of Christmas traditions:

Christmas is different now. It’s still a nice time of year, but it’s not a mysterious and mystical event like it was during my childhood—or even, I’ll admit, right up through my mid-thirties.

Poverty (after my divorce my ex-husband taking all my money) changed things. Though my family, growing up, was never exactly rich, there had always been enough, and I suppose you never realize how rich you are until everything you had has been taken away!

I know Christmas isn’t supposed to be about “stuff,” but when you go a few Christmases without anything—no gifts, no special dinner, no parties, not even that pack of socks in your stocking—you can’t help but miss the “stuff” just a little.

And maybe that’s what soured me on the holidays over the past few years. But not entirely. I still love Christmas, and what’s more important, I’ve come to realize that I can’t—and shouldn’t—rely on other people to make the holiday special for me. Like everything else in life, Christmas has to be our own responsibility.

So, this year, I’ve made my own merry little Christmas (as the song says).

I made my “tree” out of books (which are plentiful and therefore more or less free in an editor’s house!).

I bought myself just enough gifts—enough “stuff”—to make it feel like a special day (and not some ordinary trip to the grocery store).

I sent my cards, I watched the cheesy Christmas specials on TV, and I sang the carols at full volume (but only when I’ve been alone in my car—my gift to humanity, so that others can have a merry Christmas, one without my terrible singing!).

And that? Is good enough for me.

Sometimes I think you have to redefine your concept of “plenty,” of what you consider enough, acceptable. Maybe my standards are a bit lower these days than they used to be. And maybe that’s not a bad thing.

My Christmas may be small, but it’ll be merry. And that’s what’s really important.