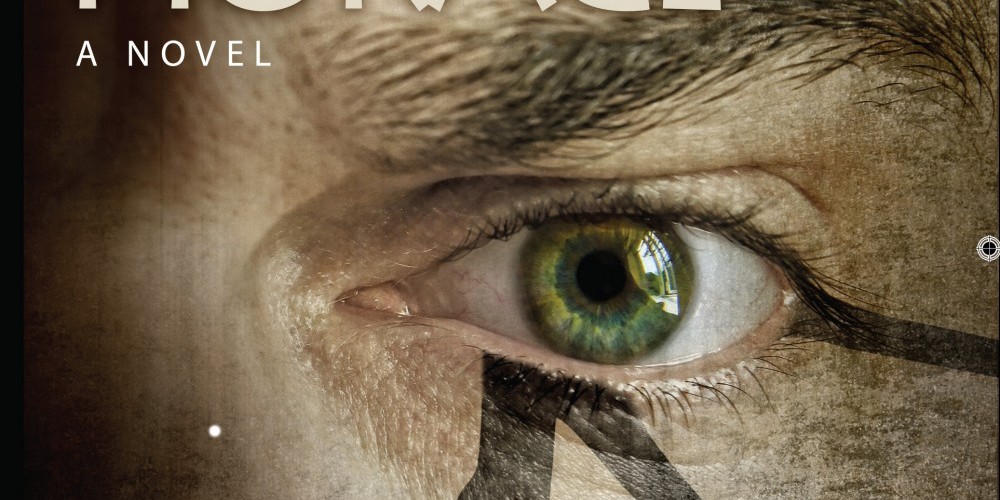 It is the most influential story of ancient Egyptian mythology: The god of chaos, Set, murders his brother, Osiris, and takes over the throne. Osiris’s grieving widow, Isis, restores her husband’s body long enough to allow him to conceive a son with her. That child, Horus, becomes the new rival for the throne, and a great battle—one that pits good against evil—begins.

“I’ve always been fascinated with the story,” says author Addison Jones. “It has everything, especially from the perspective of Isis, the widow, and the goddess of marriage and magic. So I decided not just to retell it—which has been done thousands of times—but to dig deeper and set the tale in the modern world.”

This new story became the novel Eye of Horace, which has just been released by Blydyn Square Books. In this modern-day version, the character Iris Cairo has a loving husband, a successful business, and a supportive family. She also has a secret admirer: her brother-in-law, Seth, who is willing to do anything to be with her.

“In the myth, it was power Set was looking for. But power comes in many forms. Sometimes it might just be about holding on to the person you think you love,” Jones says.

Addison Jones has been in the publishing and writing field for almost twenty years. She has written and edited nonfiction books and educational materials for children and young adults. Eye of Horace is her first novel.