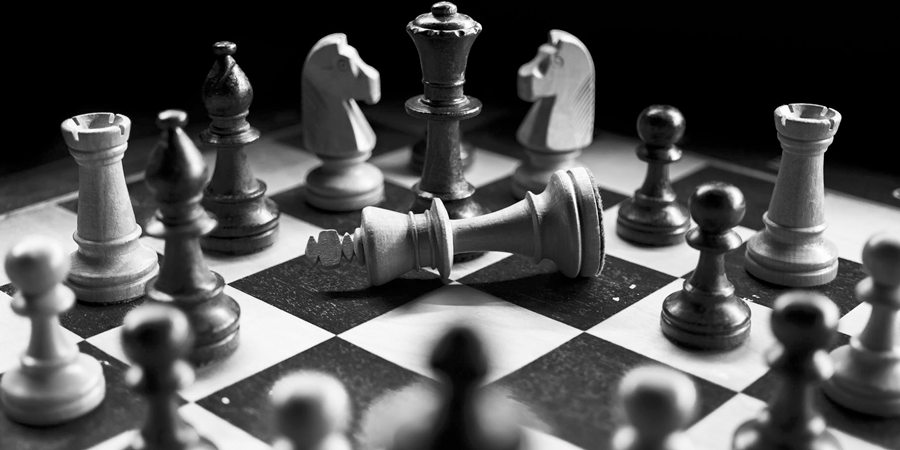 I’ve always been a loner. I’m okay with that. But recently, I’ve started to think the amount of time I spend alone verges on abnormal, and maybe it’s time to do something about it.

Not that I haven’t tried.

I mean, I was married, which is always a sign that a person is taking the whole “togetherness” thing pretty seriously.

Beyond my (failed) marriage, I’ve gone out of my way—a lot—to make friends, but somehow, people always seem to drift out of my life. Whenever I’ve changed jobs or left school (back in the day) or moved, the people I’ve been close to just don’t seem to keep in touch.

For the first five years after I moved from New Jersey to Pennsylvania, I sent letters, emails, even gifts to my closest Jersey friends, and I took (at least) quarterly road trips back to visit them.

Not once were my efforts reciprocated.

Ditto when I made the reverse move, coming back to New Jersey from Pennsylvania after being away for 11 years. Despite arranging (this time) almost monthly trips back to see my PA friends, everyone quickly stopped returning my messages. Eventually (and no, it was not soon enough for me to be proud of), I took the hint that these people had had enough of me.

Even here, where I’m living now, I try to meet people all the time. I’ve been a member of Meetup since 2011 and I go to just about any get-together nearby (within reason). And still, I can’t seem to find anybody I’d consider friend material.

Maybe I’m a huge bitch and don’t know it? Maybe I talk with my mouth full? Maybe I have a serious case of BO? I have no idea. All I know for sure is that my hard work in the friendship department does not seem to be paying off.

If people don’t like me, so be it. At the heart of things, all that really matters is whether I like me—and I do.

But still, there are times when it might be nice to have a buddy. Take this past Christmas, for example.

For years, I’ve wanted to learn to play chess, so I got the idea to buy an inexpensive chess set for a Christmas gift to myself, just to see if I could learn the basics.

What I learned instead? Chess for one sucks.

There are certain things that are simply better with two (or more) people: sex (I dare say), playing on a seesaw, having a game of catch, and yes, chess.

But for me, it looks like I’ll be playing solo for now. I guess I should look at the bright side: