Everett De Morier is a Delaware writer on a mission 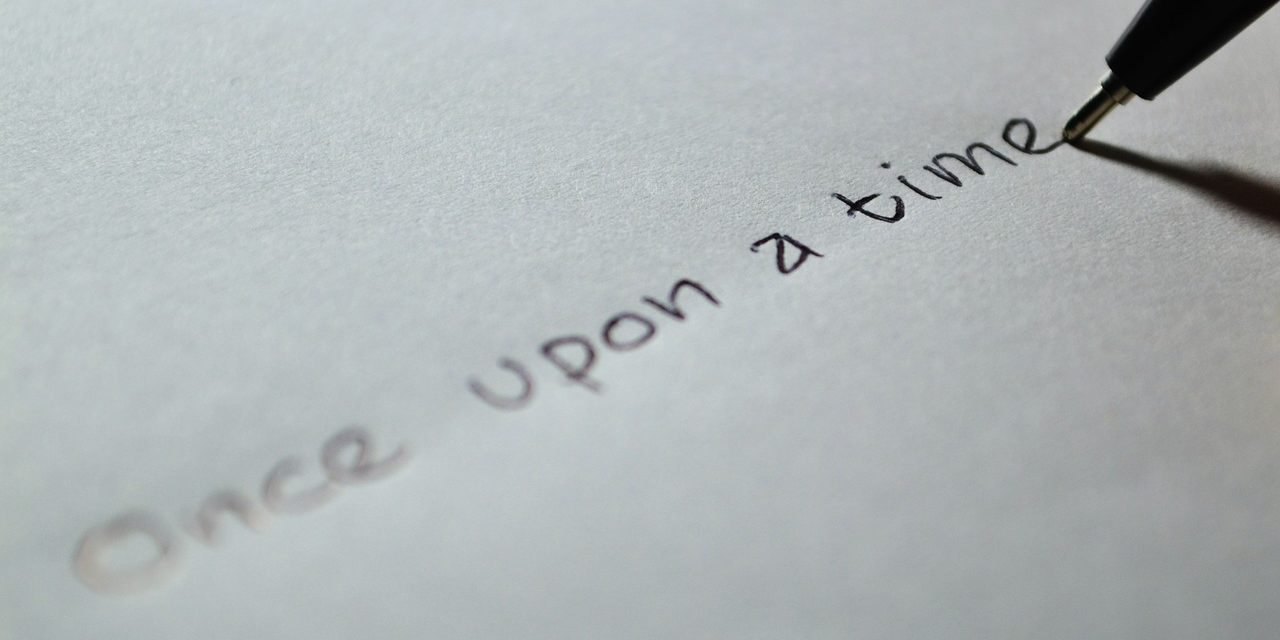 “If you want to be a writer, you must do two things above all others: read a lot and write a lot. There is no way around these two things that I am aware of, no shortcut.” That famous quote from author Stephen King pretty much describes Everett De Morier, an author from Binghamton, N.Y., who currently lives in Dover. De Morier reads a lot, and has proved to the world he knows how to write a lot.

He became a professional writer in 1994, when he sold a copy of his son’s ultrasound picture along with an article titled “My Wife Is Having the Reincarnation of Elvis” to the Weekly World News. For this, he received $5 and a Bat Boy T-shirt. Now, many novels, plays and articles later, he still finds it hard to believe he has the gift of creative communication.

“I don’t know that I have any gift at all,” he said. “This brings up the very challenge with anything creative: just because you enjoy it doesn’t necessarily mean you are any good at it.” But his fans would certainly agree that De Morier has the gift of creative communication, and they are glad he is using it. “What’s goofy about me is, I enjoy the work, the actual writing part, but not so much the jewelry around it, and that is the part that most writers love. For example, I had the opportunity for eight years to write an original full stage play for a theatre group in Dover, and in several of them I had to play a role. When the curtain went down each night and everyone was heading to the reception after each performance, I was out the back door and on my way home. I do enjoy creative work, very much, but I don’t think there is an accolade in the world that would convince me I have any gift.”

Like most writers, De Morier has found the most creative time of the day to work on his projects. “I usually write in the morning, unless I have a deadline,” he said. “Then I will write during the day as well. I have this internal barometer that knows when everything I got is on the page. It might be two hours, or just an hour, and then there will be this sense, and I know I am done for now. The tank is empty, and that’s a good feeling.”

His first novel, “Thirty-Three Cecils,” was published in 2015, and it won the top fiction prize at the London Book Festival. It was also named book of the year by Heroic Magazine. The film rights to “Thirty-Three Cecils” were sold and the project is currently under development by Sunset River Productions, which is planning a 2019 film release. Along with Brian Esquivel and Robinson McGiffin, De Morier co-wrote the screenplay for it. “It’s a story that takes place in 1992 and is really about two very different characters and shows what happens when people try to change the unchangeable,” he said.

When it comes to writing fiction, whether a short story or a novel, De Morier likes to use aspects from his real life. “The first step for me is getting everything down on paper, and just going from there,” he said. “After I have the initial idea, I just let it go. For me, the only way to write well is to write badly first. I need to get the first scene or chapter down because everything hangs on it, but after that, I write freely until I go back to edit and revise everything, because that’s when you have the chance to clean everything up.”

De Morier believes that with anything creative, there is a confusion between success and fame. “You can make a living as a writer, an actor or a musician, and most likely no one has ever heard of you,” he said. “But we think that if we have never heard of you, you can’t be any good at it. Also, rejection is a big part of it and an obstacle you need to overcome. You have to take something very personal and present it to publishers and when they pass, they might as well have said that your children are ugly.”

The author has appeared on CNN, Fox News Network, NPR, and ABC, as well as in The New York Times and the London Times. He has also written for In-Fisherman, Florida Keys, Bride and Parenting. Other books he has written include “Crib Notes for the First Year of Marriage: A Survival Guide for Newlyweds” and “Crib Notes for the First Year of Fatherhood: A Survival Guide for New Fathers,” both from Fairview Press. Find more information, go to everettdemorier.com