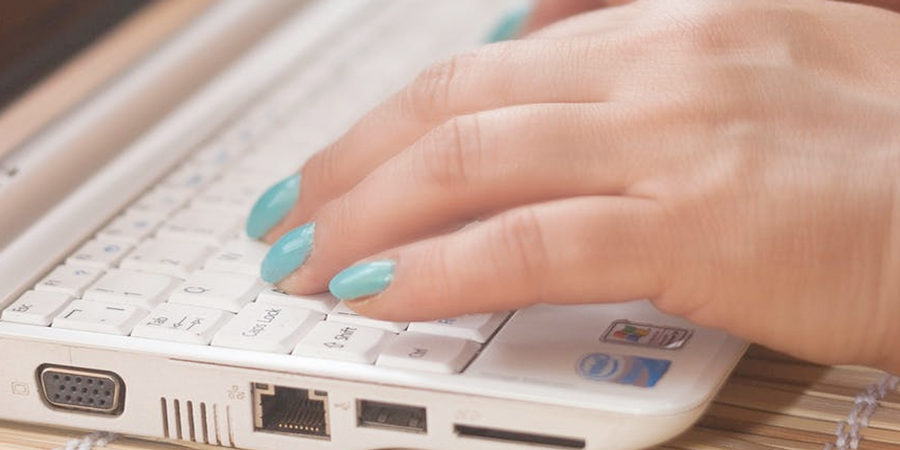 My novel is being published today, and I honestly don’t know how I feel about that.

It’s not my first book. I actually counted all the books I’ve ever written the other day while I was having a bit of an OCD moment and I realized I’ve written 18. I’m pretty sure I know people who have never READ 18 books, much less written them, so I guess I should feel pretty good about the accomplishment.

Of course, that’s just the writing part, not the publishing. Of the 18 books I’ve managed to finish writing—to reach that victory line where you get to type “The End” (only to have your editor delete it because it’s old-fashioned and a little cheesy)—only a handful have actually been published.

Seven of the published ones were young adult nonfiction books—the kind of thing you’d take out of the library if you had to write a report in seventh grade, back in the olden days before kids just plagiarized Wikipedia instead of actually, you know, LEARNING anything.

But one of the published books was my first novel—Eye of Horace. I was so proud of it, so thrilled to finally have something published that meant more to me than another paltry freelance writing paycheck.

And basically, nobody read it.

I know, I know. I shouldn’t be whining.

Most writers would just be happy to have a real book with their name on it and leave it at that. They wouldn’t care so much about whether anybody actually READ the stupid thing.

But still. It would’ve been nice.

For me—for most writers, I think (I hope)—the truth is that being a writer isn’t about the readers or finding a publisher or any of the end-goal stuff. It’s about the writing.

We HAVE to write, just like we have to read. Words are as essential to our survival as water and oxygen. So we keep up with it, all the words and the writing and the typing, even if we don’t really seem to be getting anywhere.

People always say life is supposed to be about the journey, not the destination. And for a writer (at least, for me), that’s very true.

You do it because you just can’t do anything else and you don’t care (or you pretend not to care) about book sales and reviews and all those accolades that OTHER writers seem to be getting.

But when you get the chance, you DO still beg people to read your book. So here’s my plug: My new novel, The Birds of Brookside Manor, is now available on Amazon, bn.com, Kobo, and “where good books are sold.”

Plus, there’s a launch party (a virtual one, which, for a shy person like me is the best kind because it means I don’t have to leave home!) this week, on Saturday, 11/4, on Facebook. Sign up to “attend” and you can win some cool free stuff!