My Life Revolves Around Food 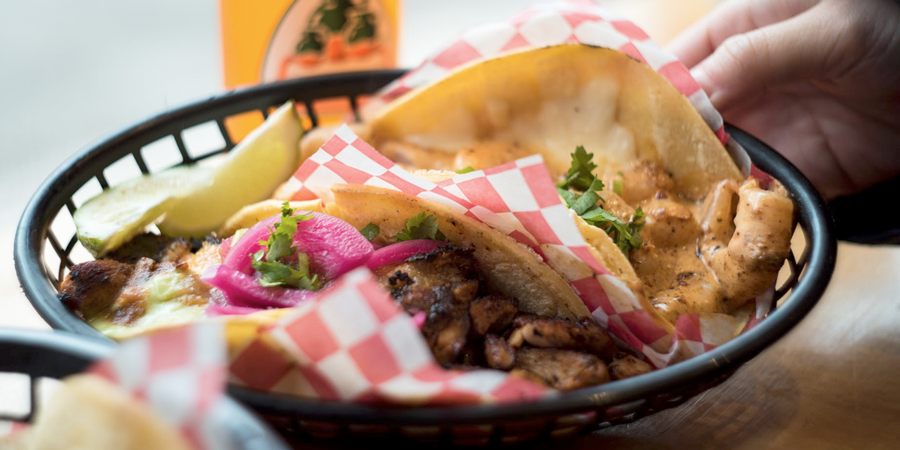 I noticed something the other day—something I probably should have noticed years ago:

My life pretty much revolves around food.

I plan everything, schedule my entire day, around what I intend to eat.

Today, for example, I knew I had a big lunch out with some friends on the calendar. So, instead of just making sure it was marked down in my datebook and looking forward to the outing (like a normal person would do), I took it further. A lot further.

I spent 20 minutes yesterday scrolling through the restaurant’s website to decide exactly what I might want to eat off the lunch menu. (And just to be safe, I revisited the website as soon as I got up this morning—I mean, come on: I’ve gotta make sure I’m still in the mood today for the shrimp fra diavolo that sounded so good yesterday).

Convinced that I was right about my choice, I sucked down my pre-run protein shake and headed outside for my workout. A solid 10K later, my belly was rumbling, but I refused to eat the “second breakfast” (as I like to call it) that I usually enjoy after a hard run, just so I could give myself some extra calories to play with—that way, I’d have the option of ordering a dessert out at the restaurant if the mood decided to strike (and I knew perfectly well it would!).

After my shower, my friend Annie texted to let me know that lunch had been canceled. I flew into a panic—I mean, seriously: All that hard work choosing the fra diavolo for NOTHING?

Then she texted again and asked if I still wanted to go out to lunch, just the two of us. By this point, I was starving—almost delirious with hunger—so, of course, I said yes.

And that’s when she threw in a monkey wrench:

“Let’s go to the Mexican place instead of Italian.”

Now, I have no inherent preference for one cuisine over the other. But this little wrinkle in the plan sent me spinning—and right back to the Internet to hunt down the Mexican restaurant’s lunch menu.

But wait . . . I was going to make taco salad for dinner and the meat is already defrosted, so there’s no turning back now.

So, maybe tacos are Mexican, but enchiladas aren’t tacos. It’ll all be fine.

Yeah. This is my life. Other than highly ritualistic anorexics, I can’t imagine anyone spending as much time or energy obsessing about food as I do.

But I wouldn’t have it any other way.