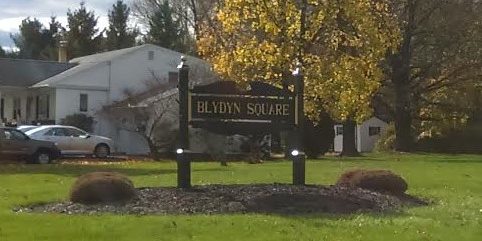 LANSDALE, PA — Blydyn Square Books, a Lansdale small press that opened its doors in 2015, is celebrating its first anniversary by hosting a publisher’s celebration for the community.

“I cannot believe it’s been a year already,” says editor in chief Tara Tomczyk. “It seems like our first three books just left the nest.”

On Saturday, January 30, 2016, from noon until 2:30 p.m. at the Lansdale Public Library (301 Vine Street, Lansdale, PA 19446), Blydyn Square Books will be hosting a public reception. “It’s a way to officially launch the company, celebrate a great first year in business, and get to know our neighbors,” says marketing director Eliot Wise.

The event will be a chance to meet authors, pitch projects to editors, network, discuss publishing and book trends, and get an early glimpse of Blydyn Square Books’ upcoming titles for 2016. It’s a great way for the public to support a new local independent publisher and a must-attend event for book lovers.