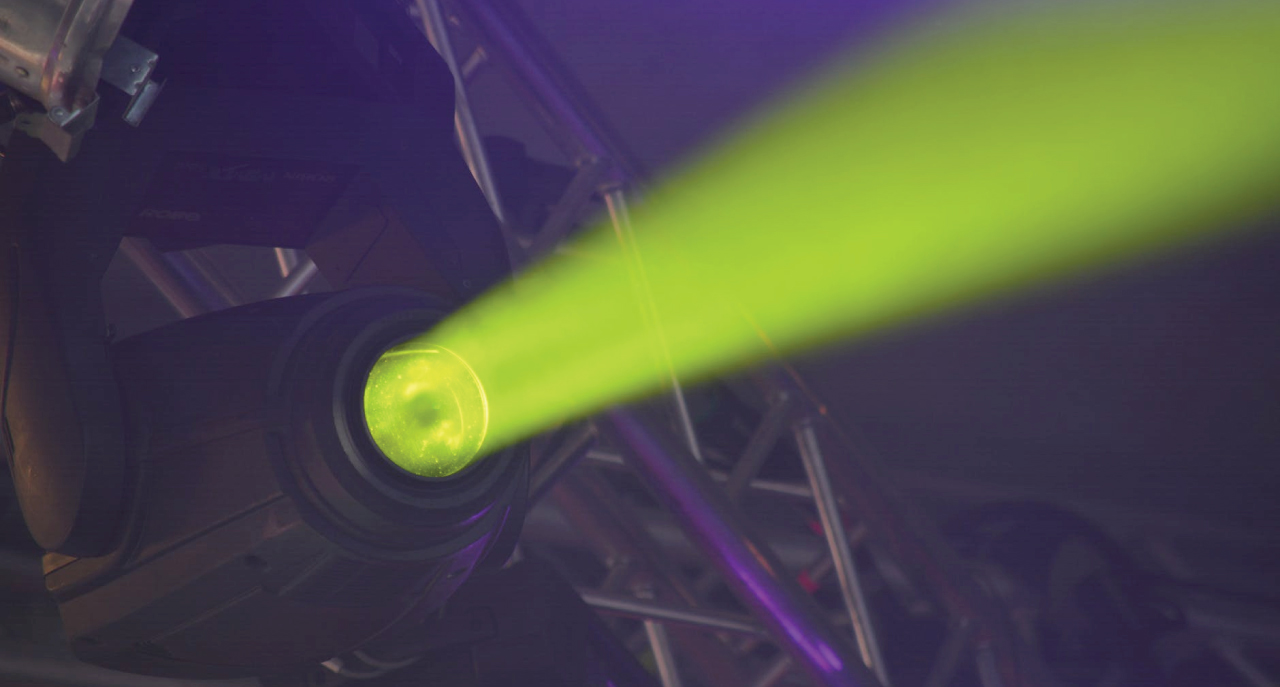 His son had an accident six months into preproduction of the film that required Cooper to return to Texas to take care of him. Realizing he had to sell the entire production company, he found fellow Texan Brian Esquivel on a film production networking website. Esquivel, who lives in Los Angeles, also has ties to Laguna Beach, having worked there as a senior consultant from 2007 to 2009 at one of the former Martin Lawrence Galleries.

“Esquivel read ‘Thirty-Three Cecils’ and just ‘got it,’” Cooper said via email. “He saw it the way that we did and he was just as passionate. But he also was seasoned enough to just take off running and had all the relationships the project needed.”

Esquivel has his own Los Angeles film production company, Sunset River Productions, with co-founder Robinson McGiffin. He said he sees no reason to move Hornpin Media out of OC because when he lived and worked in Laguna Beach, it provided the genesis of his creative output and that he continues to feel supported by the creative community there.

“Thirty-Three Cecils” author Everett De Morier is finishing up the screenplay, and Esquivel said he hopes to start production soon. He said the film’s budget is about $4.5 million.

Esquivel will be one of the producers. He said he’s also in talks with a few others to join as executive producers.

Hornpin, under Cooper, also bought the rights to two other novels: “Fat Man Walking” and “The Last Clambake.” The former is a biopic on Steve Vaught, who walked across America in 2005. The latter is a coming-of-age drama set against the end of the American electronics manufacturing boom of the 1990s. Hornpin has five-year options to develop both, Cooper said. Development is scheduled to start next year.

It is the most influential story of ancient Egyptian mythology: The god of chaos, Set,…

Blydyn Square Books, a Philadelphia publisher, will be hosting a one-day event in Dover to…

Books That Make You Think