See Something, Say Something? 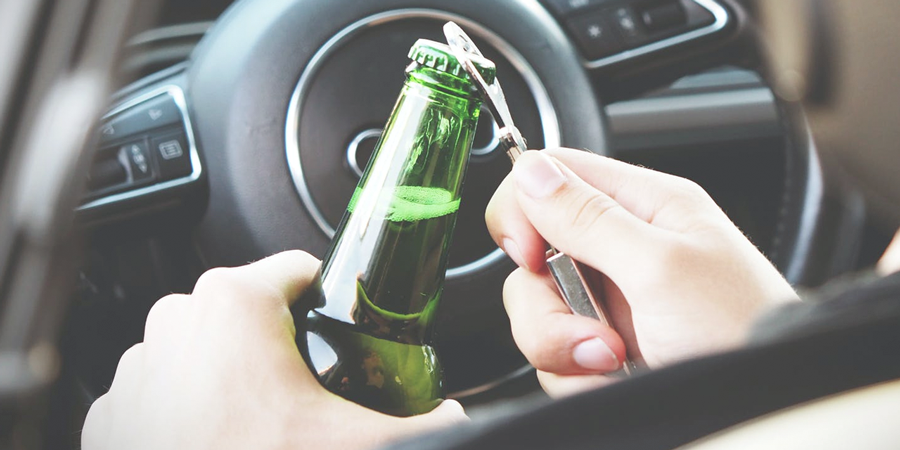 We’ve all heard the Big Brother-y motto the government has been drilling into our heads since 9/11: “See something, say something.”

I get it. We all know we live in a potentially dangerous world, and it’s always a good idea to be vigilant.

But my question is: How do you know when you’re actually “seeing something,” as opposed to when you’re just witnessing your fellow humans behaving like the (reasonably harmless) idiots they are?

Take the other day, for example:

A squirrelly-looking guy pulled up in front of the house next to mine in a generic white Ford sedan. He was wearing all black, including one of those wool beanie hats that all the cat burglars wear in every single crime film, ever. Naturally, I instantly became suspicious.

It was not quite noon and broad daylight, which made the all-black outfit look even stranger, especially for a guy in his late 40s/early 50s (as opposed to some hipster kid who thinks he’s cool for “discovering” the idea of dressing all in black).

But it wasn’t just the clothes that made me think something was awry: The guy was also looking all around, with those hunched, quick movements common to those hoping not to be noticed.

Now, before you declare me insane, I was walking my dog Rosco, so I wasn’t being a creeper—well, not JUST a creeper.

We live less than a quarter of a mile from a school, and (of course) that was where the guy was headed.

Had school been in session that day, I would have heaved a sigh of relief and gone on with my (somewhat paranoid) life after watching the man climb the steps to the main doors of the building.

But school was out for Martin Luther King, Jr., Day, so I knew there was no obvious reason for the man to be there—and if there WERE a good reason, why wouldn’t he have put his car in the conveniently located parking lot right by the doors he was pulling as he tried to force his way inside, instead of parking over two blocks away and WALKING to the school?

It didn’t add up.

I would love to say I stuck around to find out exactly what he was up to, but you can only linger so long when you’ve got a dog with you who really wants to move on to sniff the next fire hydrant. So, Rosco and I walked along, and I never saw exactly what the guy did once he realized he couldn’t get into the school.

All I know is that 20 minutes later, after I brought Rosco home, I happened to look out the window to see the guy come running—no, make that “sprinting”—back to his car. He got in and drove away, leaving me to ponder what the whole point of his visit had been—and whether the school was going to, like, blow up or something.

(For the record, it did not. Not yet, anyway—for all I know, this beanie-wearing dude plays the long game.)

That’s just one example. Here’s another:

There’s a kid in my town (I’d say 17 to 23 years old—I’m not great at judging age anymore, not since I passed 45 and EVERYBODY looks about 12 to me). He rides around town on a motorized skateboard (can there BE a lazier contraption, seriously?), with a camera, a tripod, and a surly attitude.

I’ve caught him taking photos of banks, businesses, and (yes) the same school Mr. Beanie was trying to break into. I’d write it off and say the kid is just an aspiring photographer, trying to capture the decaying charm of a small town, but every time he sees me, he hurriedly packs up all his equipment and rides away.

At least, that’s what I’ve always thought, and up until just a couple of years ago, I would have instantly been calling Homeland Security upon spotting either one of these people. But now? Not so much.

Because, as far as I can tell, ALL YOU PEOPLE ARE NUTS!

Every single day, without ever leaving the eight-block radius around my house, I witness at least 50 different shady-looking or totally insane things.

I see people turning left at an intersection labeled (in two places) “No Left Turn.”

I see my redneck neighbor sitting in the bed of his parked pickup truck, (badly) playing a guitar, like this is the backwoods of Alabama circa 1850 and not New Jersey in 2019.

I see (and hear) grade-school children under the age of 10 loudly screaming profanity at each other on the playground while the “adults” who are “supervising” them thumb through their iPhones, entirely oblivious.

How am I supposed to know when something is truly dangerous or when the horrifying things I see are just more examples of all the crazies out there being themselves?