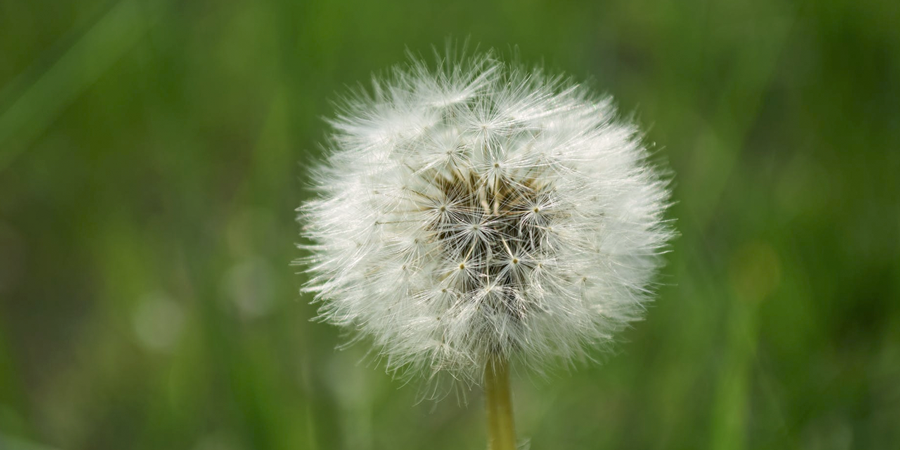 People are always saying to let things go, to forgive (for yourself, if not for person who did something wrong).

But there are some hurts that just can’t be forgiven. Some things you just can’t let go of, because if you did, if you let them fly off into the universe like the seeds of a dandelion puff, you would alter the balance of karma and turn the scales toward evil for the rest of eternity.

Some hurts? Need to be cherished and held tight for the sake of the greater good.

And what my ex-husband did is one of those hurts.

He ruined everything. He stole from me—not just my money and my home (though he took all that, yes), but my peace of mind, my security, my credit score (which is still in the toilet 10 years later), and, really, my whole sense of who I am and what the world is like.

I had always been the kind of dorky, optimistic girl who (contrary to all experience) believed I could do anything, that the world was (at least in general) a fair(ish) place, and that I would receive in proportion to what I gave—for good or for bad.

But when he left on a whim and took everything I had worked my whole life for with him (leaving me with two dogs, a cat, and only the sad 20-dollar-bill I happened to have in my wallet), he changed me.

I’m still (somehow, believe it or not) an optimist. But I don’t trust the world—or most of the people in it—without LOTS of evidence of good intentions.

I can’t believe things are fair or that I get back what I give out—because after all the kindness, generosity, and hard work I’ve put out (both to my ex and to most of the people around me), I rarely seem to receive anything that feels much better than a kick in the face.

To change someone’s entire worldview that deeply, the way my ex did? Is pure evil. And he doesn’t deserve to be forgiven for that.

Sure, I try to move on, to keep the focus on the positive, to not him ruin my life anymore. And I’ve come a LONG way from where I was in those early years after he left, when every day was a struggle just to get out of bed and find something, anything, to think about other than what he did.

I may not have forgiven him, but over time, I HAVE forgiven myself for falling prey to him. And that’s progress, in my book.

I know I can still be bitter and exaggerate how crappy my life is (hence, the “kick in the face” remark). But it doesn’t happen often, not anymore.

But this week is my ex’s birthday. That’s he’s on my mind, and that’s why the bitterness has come creeping back around, looking for a little extra attention. And though there’s a little tiny part of me that fervently hopes this will be the jerk’s last birthday, a bigger part knows being angry isn’t the answer.

I’ve learned that much. The only way to get revenge on someone like my ex really IS to live well (even if that seems like the biggest cliché in the world). And living well is precisely what I intend to do.