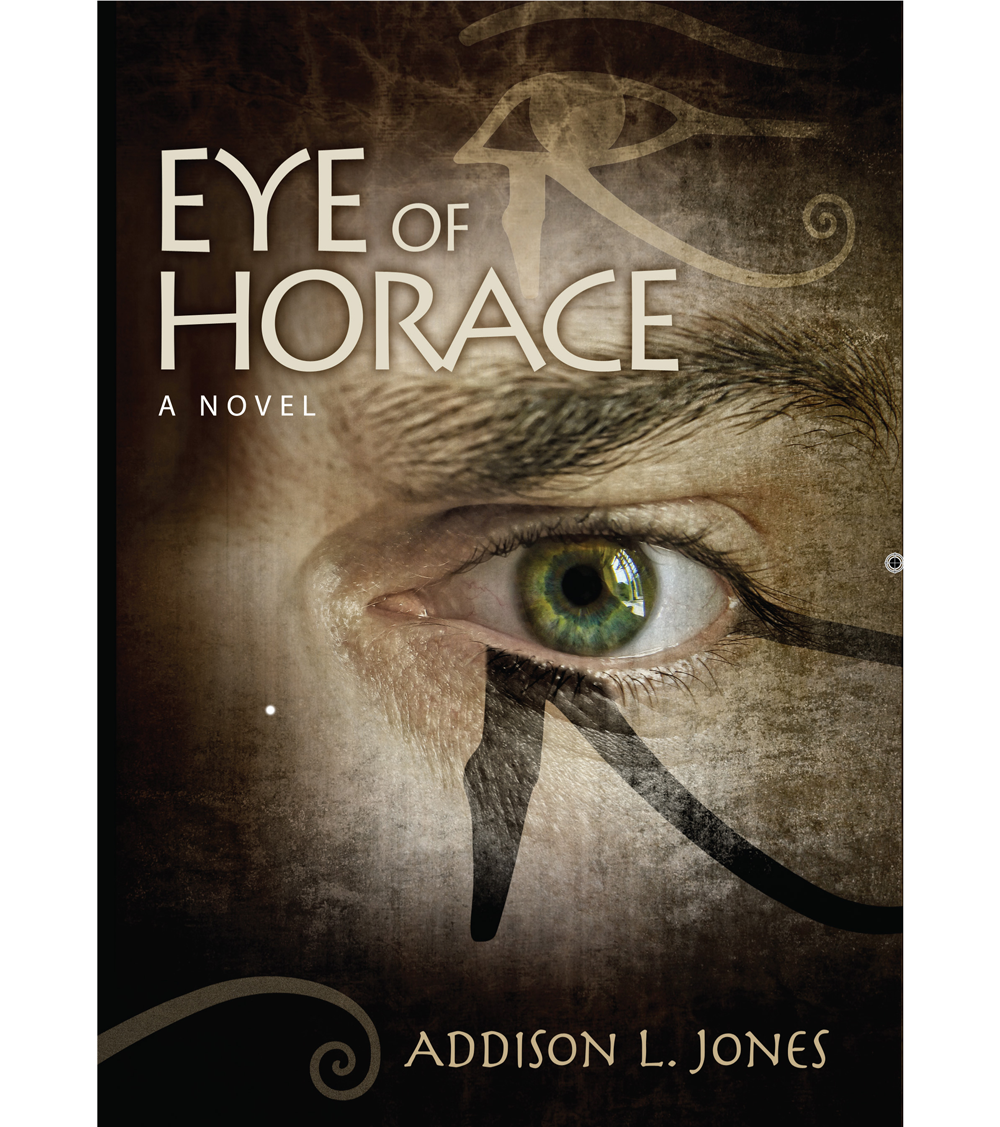 Eye of Horace: A Novel
by Addison L. Jones

Eye of Horace: A Novel
by Addison L. Jones

In this modern-day retelling of an ancient Egyptian myth, Iris Cairo has it all: a loving husband, a successful business, a supportive family. Unfortunately, she also has a not-so-secret admirer, her brother-in-law, Seth, who is willing to do anything—even murder his own brother—to try to win her love. When her husband goes missing, Iris knows Seth is to blame and begins a decades-long quest to bring him to justice. Meanwhile, she also faces the task of raising her son, Horace, who will grow up never knowing his father, but always nursing a desire for revenge against his uncle Seth.

Addison L. Jones is a freelance writer and editor who lives in southeastern Pennsylvania, outside of Philadelphia. She has published several nonfiction books for young adults and has edited hundreds of books and teaching materials.

A book nerd from an early age, she has always been drawn to long books — after all, the longer the book, the longer the reader gets to stay in that particular literary world, whether real or imagined.  Luckily for her readers, she isn’t anywhere near as long-winded as the authors she likes to read herself.

Although she has been a writer since the time she could first pick up a pen (Addison Jones was the annoying kid in class who cheered when the teacher gave out a long writing assignment), Eye of Horace is her first novel.

Purchase this book online at these locations: