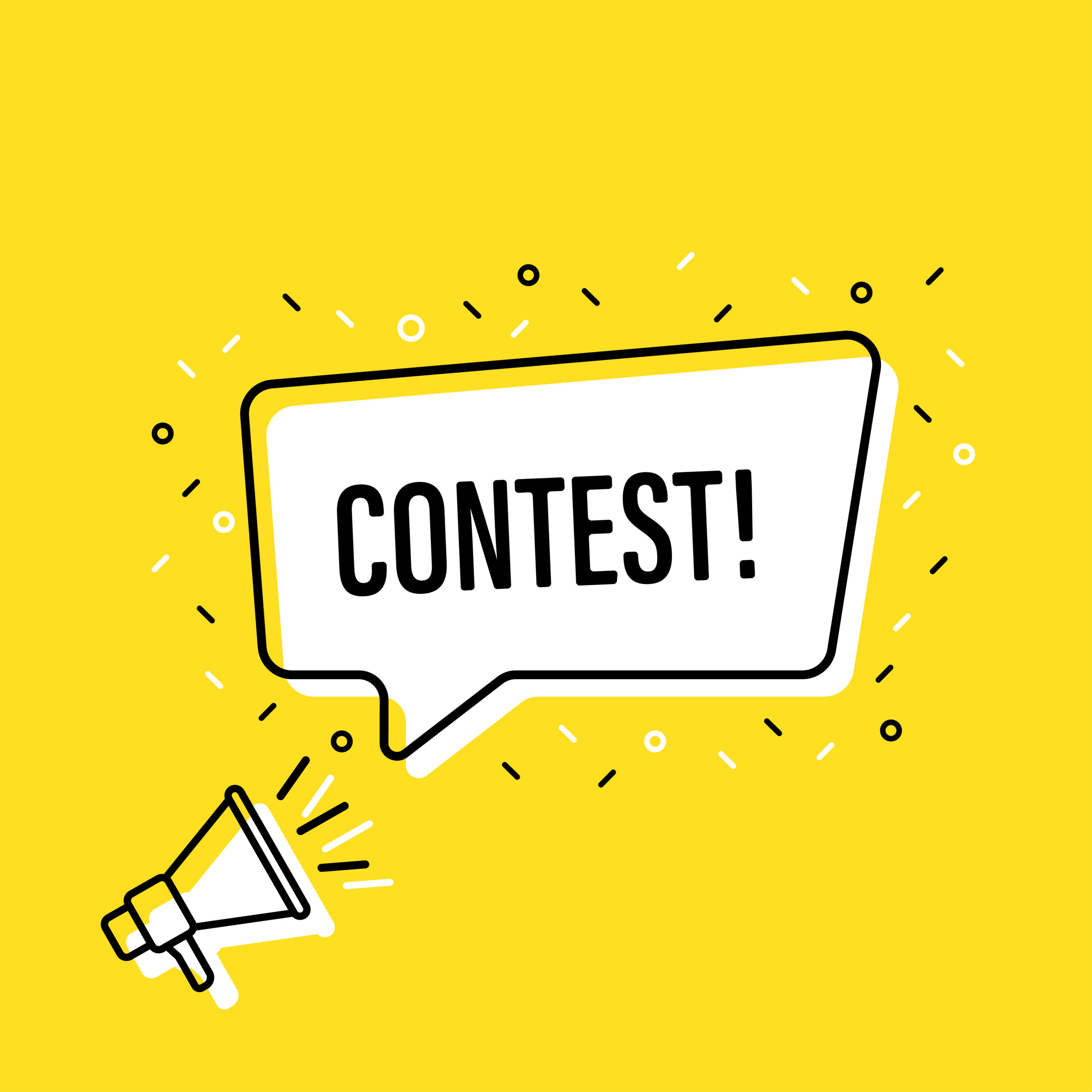 Blydyn Square Books is looking for an illustrator to create the drawings for an upcoming children’s book (early reader, approximately ages 5 to 9) we’re developing.

No experience required. The contest is open to all artists, whether they’re professionals, amateurs, or students.

Read the text below, which is an unedited portion of the book we’re hoping to have illustrated. Using the excerpt, come up with your best artistic interpretation in an illustration to accompany the text.

We’ll consider art in any medium. Please submit at least one image, but no more than five. All artwork should be entirely done by hand. Although we may allow the chosen illustrator to utilize computer enhancements for the final product, for this contest, we need to see your actual, all-human artistic skill. 🙂

Submit your illustration(s) by email to info@blydynsquarebooks.com no later than March 31, 2023. We’ll announce the winner on our website and social media on April 15, 2023.

The winner will receive a contract to illustrate the complete book and a cash prize.

A long time ago there was a village called Wensley, which, as you know, is the town where all the liverwurst in the entire world is made. In fact, most of the people who lived in Wensley made liverwurst. Oh sure, there was a baker, a tailor, a shoemaker, a blacksmith, and a bookstore, but everything else had to do with the production of, the sale of, or the shipment and packaging of liverwurst.

And because Wensley was a very old town and because the people did things pretty much the same way day after day and year after year, there were very few things that were different in Wensley from one day to the next. A Tuesday in June was pretty much the same as a Tuesday in October—or a Thursday or a Saturday, for that matter. Things remained the same and there were very few surprises.

In fact, most of the people of Wensley had never even heard of that word: surprise. If you were to ask someone on the street what that word meant, most would not know or understand it, even if you explained it to them. Why would something different happen, or why would you even want it to?

One day, a stranger came to Wensley. He was a short, fat man with a yellow hat. The short, fat man went to the bakery to get a loaf of bread because he was passing through town and was getting hungry. The man who owned the bakery didn’t see very many strangers, so he asked the unknown man his name.

“Cecil,” the man said. And he paid for his bread and left.

Cecil? That’s a funny name, the baker thought, because the baker had never met anyone named Cecil before and he thought it was very odd to do something you’ve never done before.