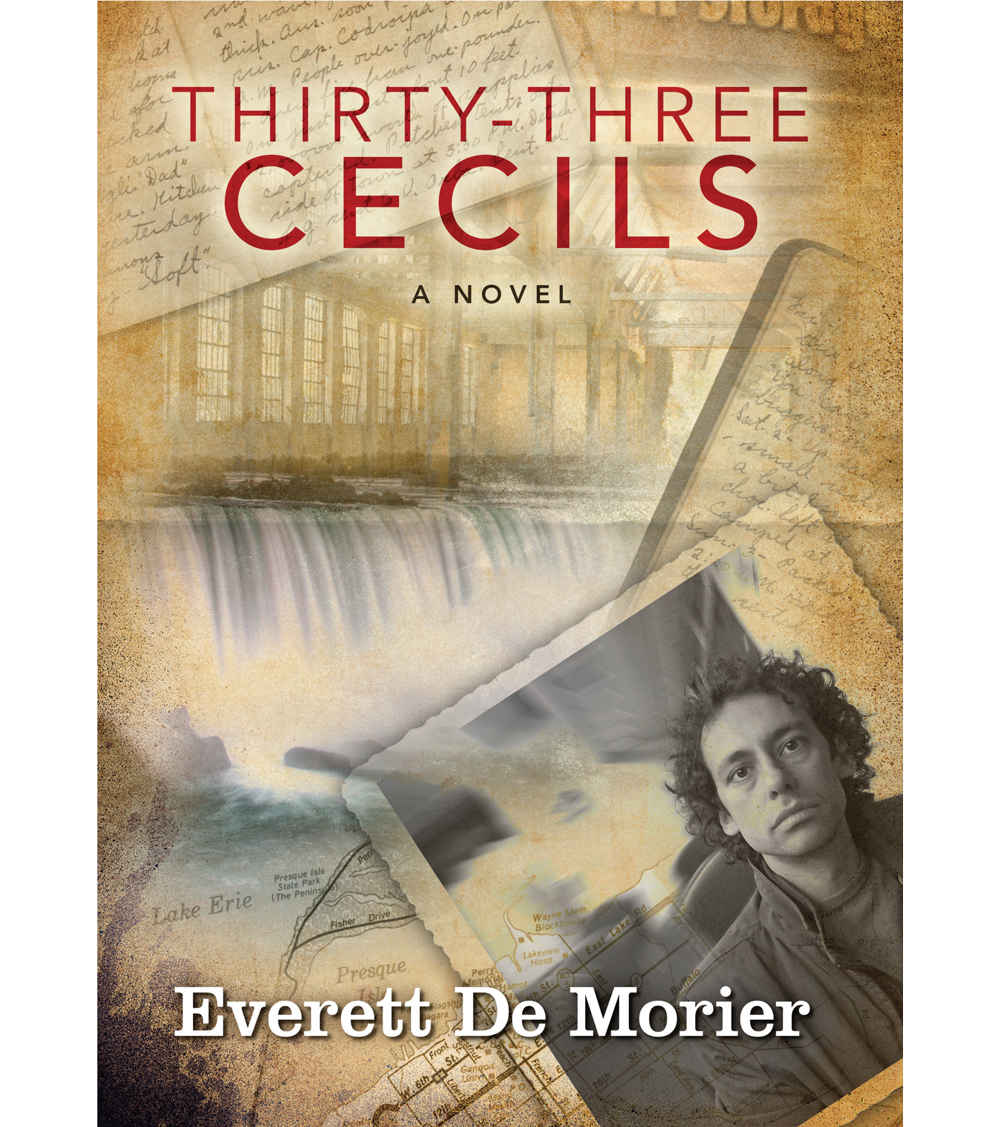 In 1992 — when Amy Fisher dominated every news channel — there lived two men. The first was a once prominent cartoonist who had a very public fall from grace. The other was an alcoholic who worked in a landfill. Both lived in in different parts of the country and led completely separate lives — until their paths crossed. You know their names. And for over twenty years, you thought you knew their story — until their journals were found and authenticated in 2014. And what we thought we knew — what the old news clips and the old stories wanted us to think — were all wrong.

Excerpts from De Morier’s books have appeared in The New York Times and affiliates, The London Times and affiliates, and more than twenty-five Gannett newspapers. De Morier is an Amazon UK bestseller and a Backlist Publisher’s Weekly bestseller and has written articles for In-Fisherman, Florida Keys, Bride, Parenting, and other magazines. As a successful playwright, De Morier wrote the musicals Dover: A Christmas Story (performed in 2009 and 2010),  A Gift to Remember (2011), The Loockerman Letter (2012), The Mollywood Tree (2013), and Finding Sergio (2014).

Everett De Morier lives in Dover, Delaware, with his wife and two children. Thirty-three Cecils is his first novel.

Purchase this book online at these locations: