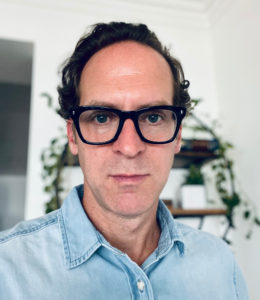 We hope you’ll join us in welcoming our newest writer, Greg Houle, author of the upcoming The Putnams of Salem. We asked Greg to tell us a little about himself:

Q: Where are you from?
A: I grew up in New Hampshire but I left New England when I was 17 and have lived in a number of different places since then. I went to college in North Carolina and have spent much of my adult life in New York City. Since 2016, I’ve lived in Los Angeles.

Q: How did you get the idea for this book?
A: My mother is from the Putnam family, and growing up in New England, we were always told that we had some connection to the Salem witch hysteria. Despite my lifelong interest in history, I never really had much interest in this connection and I never bothered to explore it more deeply. I think I saw the Salem witch hysteria as this weird blip in history—just some dour Puritans acting hysterically at a time when the world was a lot different than it is today—but as I got into this story I quickly realized how wrong I was about that way of thinking.

During the summer of 2021, my family took a trip back east to visit our families. My parents and brother now live in Connecticut and my wife’s family lives in Boston. I thought it would be fun for my daughter, who was twelve at the time, to see Salem, so we made a visit while we were in Boston. I think because I wanted my daughter to be able to connect to the Putnam side of her heritage, I began looking more deeply at the family connection and soon realized that I was a direct descendent—the seventh great-grandson—of Thomas Putnam, Jr., who, along with his daughter, Ann, were two of the main protagonists of the Salem witch hysteria.

I really had no idea until that point how closely our family was connected to these events and that got my creative energy flowing. What’s always interested me about history is not the collection of names and dates and events but that it’s mostly about people and the choices that they make. I started to think about Thomas and Ann and their stories and the story just started flowing from there.

Q: How long did it take to write it?
A: The process of getting a good draft of the manuscript together took me about eleven months of writing basically every day. It started as a very different short story but I knew even as I was writing that short story that I’d eventually want to expand the idea into a novel.

Q: Why is this book different from other books in the same category?
A: While The Putnams of Salem closely follows the actual history of the Salem witch hysteria, I think that the perspective of the novel and the way that it exposes the inner workings of the characters’ thoughts gives it an entirely fresh and interesting approach. Even historians aren’t entirely sure why the events that took place in and around Salem in 1692 occurred. But we can be sure that a lot of what drove the tragedy was what was living inside the heads of the people who were there, so the novel is written in a way that helps to shed some light on this.

I also try to show readers how these seemingly strange and unusual events were driven by things that we can readily understand today. One of the narrative threads of the novel is the way in which fear—not just of witches but fear of lots of different things—helped to drive these events.

Q: Are there other books that inspired you to write it?
A: I wouldn’t say that there is any specific book that inspired The Putnams of Salem but like any writer, I think it’s vital to read and experience how other writers engage in their craft. Collectively, those experiences have helped inspire me and my writing.

Q: Who are your favorite authors?
A: Because of my interest in history, I read a lot of nonfiction and I’m a fan of any nonfiction writer who can spin a good narrative that helps to bring good history alive. For example, I just finished reading John Wood Sweet’s book The Sewing Girl’s Tale about a late-eighteenth-century working-class woman in New York who is raped by a well-to-do man and then brings charges against him, something that was almost unheard of in the day. Sweet does an exceptional job telling this important story in a way that engages the reader. It’s inspiring.

When it comes to fiction, I read anything from the classics to more contemporary work. I’m a sucker for flawed and well-developed characters and stories that don’t necessarily give you all of the answers. Two books that I’ve really liked recently were O Beautiful by Jung Yun and Sankofa by Chibundu Onuzo. One of my very favorite contemporary authors is Chimamanda Ngozi Adichie.

Q: Describe what your book is about.
A: The Putnams of Salem is written as a first-person dual narrative from the perspectives of Thomas Putnam, Jr., and his oldest daughter, Ann, who was twelve years old. Both of them were at the very center of the Salem witch hysteria of 1692 so, through their points of view, the reader can see how these tragic events unfold.

But there’s a lot more to the story than that. What the reader really gets to experience as the narrative progresses are all of the various things that come to light as a result of these events. I think they are things that readers can relate to even today—for example, the way in which fear drove so much of their action as well as the desire to retain or gain power. There are also lots of twists and turns along the way that I hope will help to make the book interesting. In many ways, the novel is a story about the downfall of an American family, but it’s also a tale that is as relevant today as it was then.

Q: What is your personal goal for this book?
A: Despite the fact that I write a lot and enjoy writing, I never expected to write a novel. But once this idea came to me, it kind of became an obsession to write it and (hopefully) get the story “right.” That’s what I hope to achieve more than anything else.

Q: What is the one thing you would like prospective readers to know about this book?
A: I hope that readers can see the parallels between the world that these 17th-century New Englanders inhabited with our world today. They were living in a society that we very divided, much like ours is today, and that division helped to drive the tragic events of the witch hysteria. A lot of their actions were dictated by fear and emotion and a desire to retain power—all issues that we understand well today. This story might seem like it exists in some old and strange world but I hope people who read The Putnams of Salem will recognize a lot of universal themes and emotions in the narrative.

Q: What was the most difficult part of the book to write?
A: For me, it was about trying to strike the balance between writing what was in the characters’ heads and also being able to have a more active narrative for the readers—showing not telling. Since a major theme of The Putnams of Salem is how much of this tragedy lived inside their heads, I want the reader to be able to experience that element but, at the same time, the narrative needed to be lively and active. It’s not always an easy balance to strike.

Q: What was the easiest part of the book to write?
A: I wanted to be able to paint a bit of a picture of the world that the characters inhabited. I wanted to tell some of the history of the time so that readers can understand the context. That was a fun aspect for me to write.

Q: If you had to compare this title to another book, what would it be?
A: This is a difficult question. I really tried hard to give The Putnams of Salem a fresh perspective on a well-known topic. Obviously, there are some comparable titles, particularly titles that use multiple, first-person narrators, but I’m not sure that I could compare it to anything specific.

Q: What’s the best part about having your book published?
A: Anyone who writes a novel puts a lot of effort and emotion into it. There’s really no other way that you can do it. A lot of you ends up in the book and having it published means that it gets to be out into the world for others to experience and that’s pretty exciting.

Q: What’s the worst part about having your book published?
A: Maybe I’m wrong about this but I think most writers constantly oscillate between thinking what they’ve written might be pretty good to thinking that it might just be the worst thing ever committed to a page. Once your book is published and out in the world, you can start getting other people’s opinions, which is obviously a very vulnerable thing. What if what you’ve written actually is really bad?

Q: What is your ultimate goal for this book?
A: As somebody who used to work in the publishing industry, I’m very much a realist when it comes to expectations about a book’s success. My ultimate goal would be for the book to find some kind of readership, however small it might be, who is moved by what I’ve written. I think that’s all that any author can really hope for.
Thanks, Greg! All of us here at Blydyn Square are really looking forward to working with you! 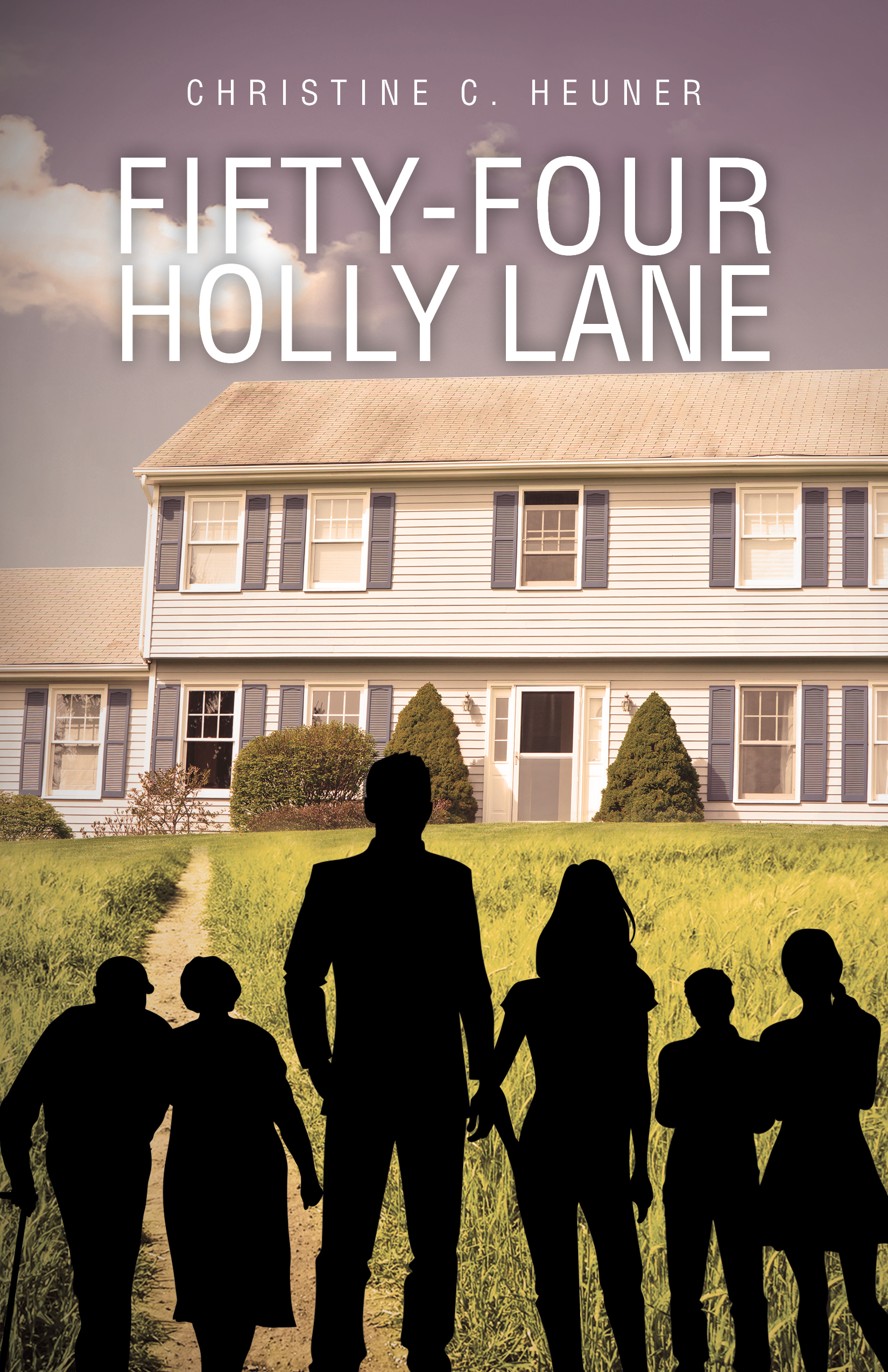 Don’t forget to join us for our next book club meeting, on October 13 at 6:00 p.m. (ET), we’ll be talking about Christine C. Heuner’s debut novel Fifty-four Holly Lane. It’s the story of a couple from the “Sandwich Generation,” living in a crowded home with both their two teenage kids and the husband’s elderly parents. The author will be joining us for our chat, so don’t miss this very special meeting! 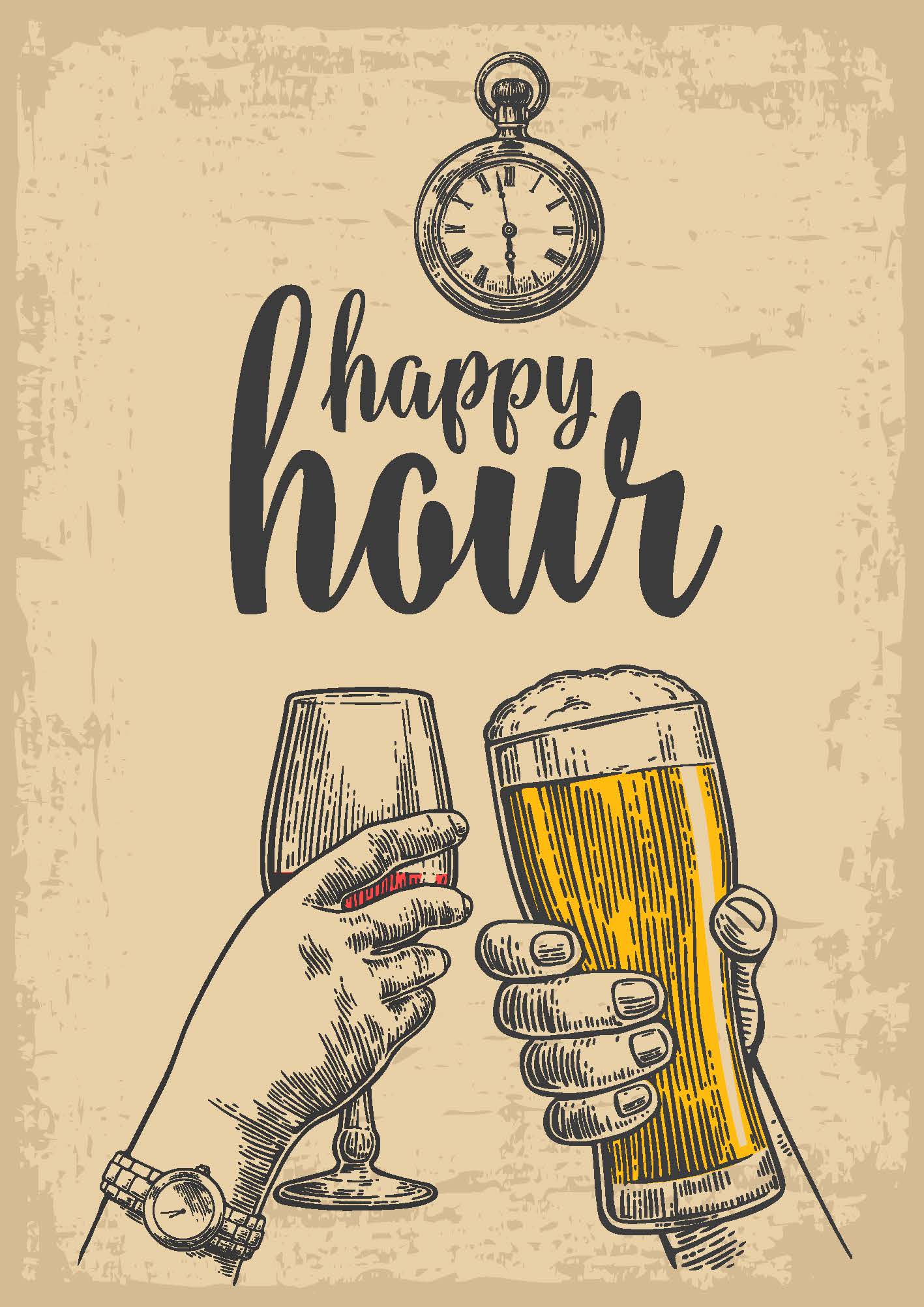 Don’t forget to join us for our next Happy Hour on Thursday, November 10, at 5:00 p.m. (ET), for Happy Hour. We’ll chat about books, writing, working with a small press, and whatever else comes up.

“It’s not that I don’t like people. It’s just that when I’m in the company of others—even my nearest and dearest—there always comes a moment when I’d rather be reading a book.”
—Maureen Corrigan

Congratulations to Keira Schaefer, who won an Amazon gift card. The question was:

Which famous English author failed to mention September in any of his plays?

Now answer this:
Since we talked a little about Salem this month, who was the first person executed for witchcraft during the Salem witch trials of 1692?

Send us your answer (info@blydynsquarebooks.com) and you’ll be entered into our prize drawing.