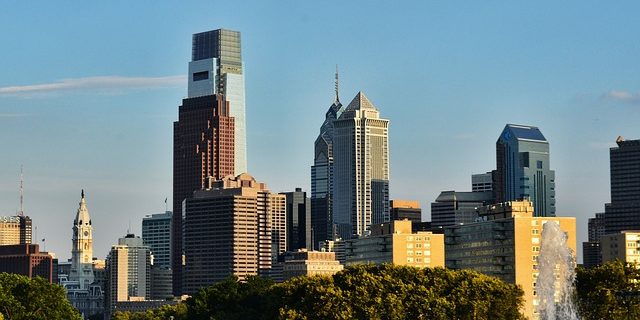 Blydyn Square Books, a Philadelphia publisher, will be hosting a one-day event in Dover to celebrate books, readers, and writers.

“We live in a very unique time in the book world,” says editor in chief Tara Tomczyk. “On one side you have the big five publishers and on the other you have an ever-growing self-publishing industry. Small presses are in the middle and often get lost, but this is where the majority of stable books, works that remain in print longer, come from.”

The idea was to create an event where local authors could directly approach a publisher and discuss their book ideas, present work, or just ask questions. And readers could come and discuss books.

The keynote speaker for Writers and Readers will be Everett De Morier, Dover author of the novel THIRTY-THREE CECILS.

“When we launched the company last year,” says Tomczyk, “our motto was books that make you think. Not heavy, academic work, but good writing with depth and humor. THIRTY-THREE CECILS is a perfect example of this.”
De Morier’s novel has won the 2015 London Book Festival Fiction Prize, was named book of the year by Heroic Magazine, and was optioned for a feature film by Hornpin Media out of Los Angeles.

Writers and Readers will be held at the Dover Public Library, located at 35 Loockerman Street in Dover, on July 23 from 1:00 p.m. to 4:00 p.m. with light refreshments, door prizes, and giveaways.