Rules Are Made to Be Broken? 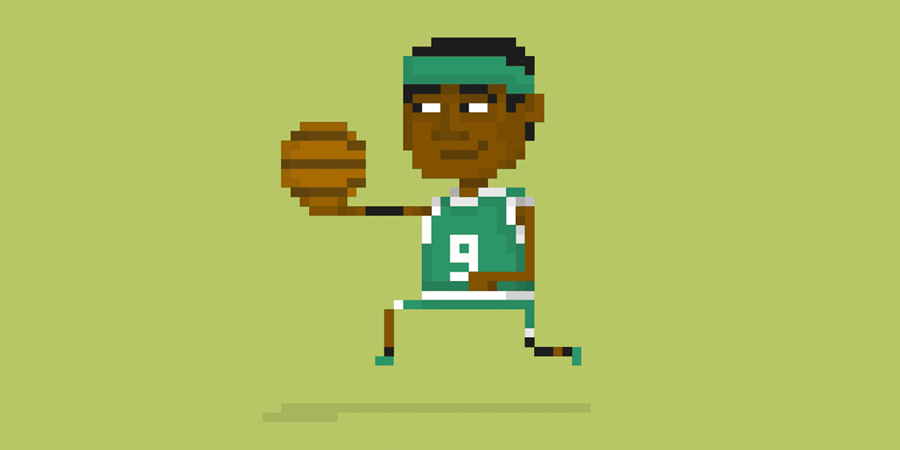 A couple of weeks ago, I (briefly) sat down with my dad to watch a little bit of a women’s basketball game.

Don’t ask me what league it was or who was playing exactly. I have no idea. Basketball, to me, is about as thrilling as cleaning the toilet. Scratch that. Gimme the toilet. At least I GET something out of THAT experience.

The point is, basketball is boring, but there WAS something about the game that caught my attention: the uniforms.

Well, let me rephrase that: I’ll call them “clothes” because I’m not sure you can properly call something a “uniform” when no two people on the court are wearing the same thing.

Look, I’m no slave to convention, and I dislike being told what to do as much as (or more than) the next guy. But some rules exist for good reason.

Uniforms, for example, are worn to make the players on a given team—get this!—appear . . . UNIFORM. The same.

When everybody is allowed to wear different shorts, different armbands, different tank tops, how are we (the people like me who aren’t obsessed enough with sports to already know who plays for which franchise) supposed to know what’s going on???

I tell you, it was anarchy on that court.

It’s bad enough that I had to watch one of the world’s most mind-numbing events (some of the other top contenders being golf and, of course, soccer). But at least help me differentiate one team from the other. Honestly, it’s the least they can do, and isn’t that the rule, that each team wears the same thing?

Some rules are, indeed, made to be broken—that pesky one about making us pay huge chunks of our salaries to the government, for instance (just kidding, IRS!).

But why not follow the simple ones? Our world is chaotic and ugly enough. Why make it even worse?