Where Have All the Manners Gone? 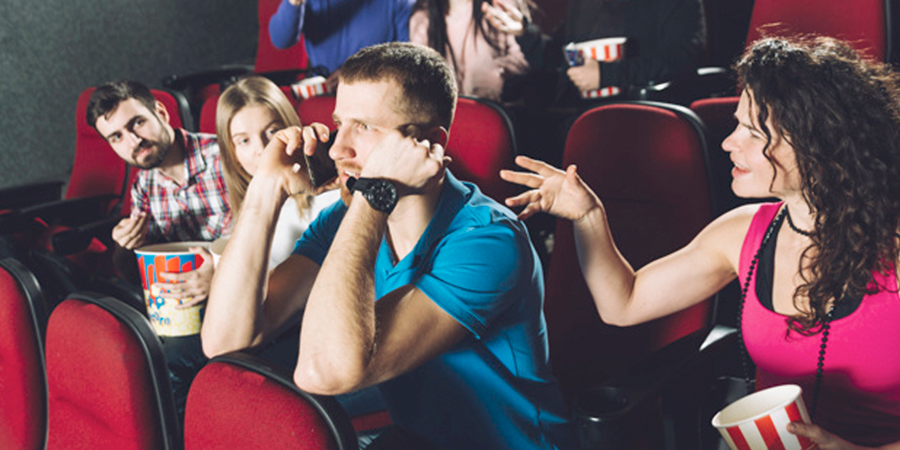 Look, I may have plenty of negative qualities, but I’m no prude. I can trade insults with the best of them and swear like a sailor on shore leave.

But call me crazy if I think it’s wrong for 6-year-olds to be doing the same. And that’s exactly what I heard as I passed the local day camp at the elementary school this morning:

Two tiny children (I’m being GENEROUS by calling them 6-year-olds; they could have been younger) were practically singing at each other on the playground:

Not 10 feet away, the so-called “counselors” (who couldn’t have been older than 11 themselves) were mindlessly scrolling on their phones. I thought they hadn’t noticed the younger kids’ obscene chant, but then one of them shouted, “Hey, shut the f**k up!”

Like I said, I’m not a prude. It’s not the language in and of itself that offends me. It’s the fact that tiny children (and the also-tiny children who are supposed to be supervising them) are using it.

My occasional salty language aside, I DO know etiquette. In fact, certain simple acts of common courtesy are so deeply ingrained in me (thanks for that, Mom!) that I noticed the other that I say, “Excuse me” when my prerun energy drink makes me a little gassy and I let out a tiny burp while running, alone, on the empty road, hours before dawn when there is no one (except perhaps the occasional screaming skunk) to hear me.

And the thing is, it’s not hard to be polite. So, what’s stopping people? Does anybody even think anymore?

Take this other example:

A while back, I went to lunch with a women’s Meetup group. It was a brand-new group, our very first meeting, so you knew going in that you’d be encountering a bunch of strangers.

In other words, you’d be making a first impression.

Most of us seemed to get that. We dressed in slightly-nicer-than-everyday clothing, put on a little makeup, and made sure our hair was neat.

Except, that is, for one woman, whom I’ll call Sue. Because that was her name.

Sue showed up wearing not just sweatpants, but torn and muddy sweatpants.

She was also clearly not wearing a bra. (And again, I’m no prude, but if I can tell—while studiously trying to AVOID looking at your boobs—that you’re braless, something has gone awry with your wardrobe choices for the day.)

Sue had neither brushed her hair nor colored it in, oh, about six months, seeing as she had a solid five-inch stripe of gray on either side of her center part.

Hey, I’m all for NOT being fancy and high-maintenance, and I fully support every woman’s right NOT to color her hair. But the thing is, if you DID color it, you need to commit. Until the old color is gone, you’ve got to use some of that spray-on stuff (unless you WANT people to think you’re completely nuts, as we all did in regard to Sue).

Lest you think I’m merely harping on Sue’s physical appearance—no, no! Her breaches of etiquette did not stop with the superficial.

She spent the entire lunch complaining, belching (without even an “Excuse me” like I give in response to my early-morning running burps), chewing with her mouth open, and stealing food (without invitation) off other people’s plates.

And this was a woman well into her 50s. If SHE has never learned manners, what hope is there for the younger generations?

And that? Is a disgrace.