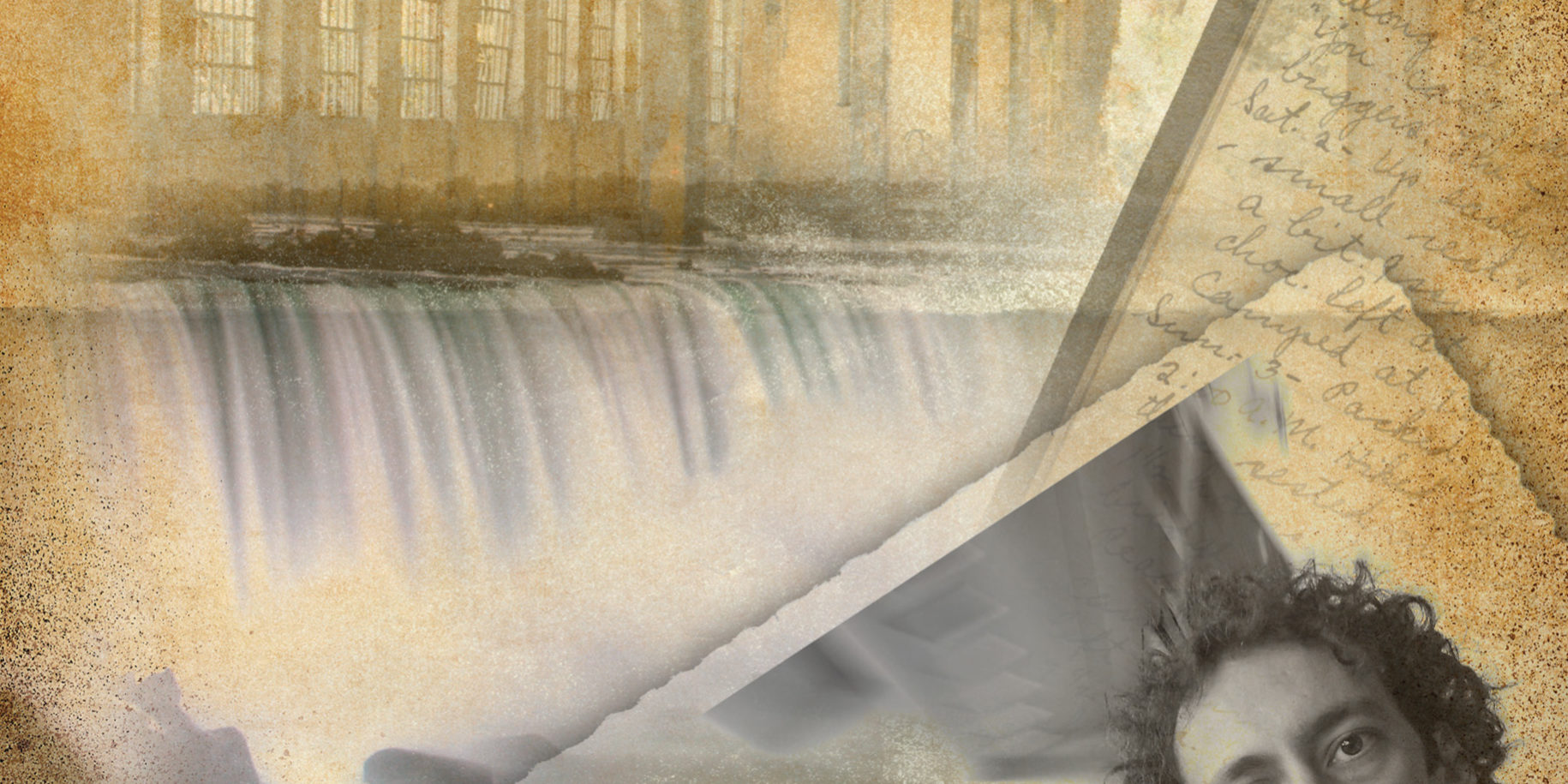 The following is a press release, issued October 16, 2015, by Hornpin Media:

New type of film development company, betting on a new type of novel

“Just like a finance company looks for undervalued businesses,” says Justin Marzak, Chief Advisor to Hornpin. “We are looking for underpromoted or undervalued book properties. Novels that are good, but can’t afford to fight the big boys with flashy ads and heavy promotion.” It is Hornpin’s market strategy to aquire the options for these books and then work with studios to create a film property.

“Today a motion picture that is based on a novel is determined by one factor and one factor only,” says Marzak. “Book sales. It’s not a creative decision any longer but one based on very little financial risk, since a set number of viewers will see the film because they read the book. We want to change this and make great films based on the creativity of great books–whether they had big promotional budgets or not.”

When asked why they chose a relatively unknown novel for their first project, Alton Brenom, Project Developer, spoke up. “THIRTY-THREE CECILS is a powerful literary story with great character development. But there is also this fantasy element running in the background. That type of story is ideal for a film.”

Blydyn Square Books, the publisher of THIRTY THREE CECILS, partnered with Hornpin this week on a two-year agreement.