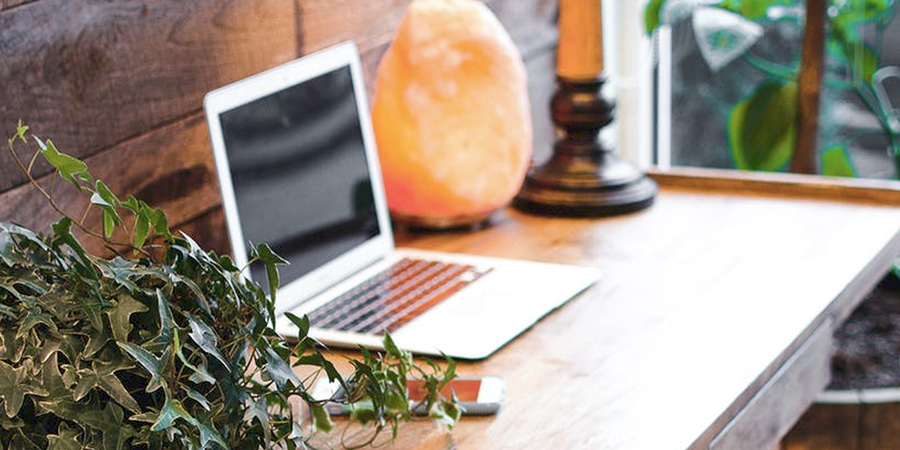 I may have mentioned before that I’m doing National Novel Writing Month (NaNoWriMo) this year.

In case you’re one of the few readers/writers left out there who hasn’t heard of it, the goal of NaNoWriMo is to write a 50,000-word (or more) novel between November 1 and November 30.

I first discovered this amazing (free, nonprofit) program (https://nanowrimo.org/) back in 2005. I’d just started freelancing again, and I found myself with all those hours on my hands that I used to waste sitting in Philadelphia commuter traffic five days a week.

I know, I know. Most people would just get some extra sleep, not try to write an “extra” 50,000 words for no good reason.

But I quickly found out that there IS a good reason.

The reason is: You get stuff written. And really, isn’t that every writer’s goal?

Believe it or not, completing the NaNoWriMo challenge is a lot easier than you might think.

Fifty thousand words may seem like an ocean—deep and unfathomable—to a nonwriter, but anybody who’s been at this dreadful, wonderful job for more than a few hours knows perfectly well that 50,000 words are chump change.

You can crank them out in 30 days without any problem, even while showing up faithfully to your regular job and still seeing your family (if you really want to!). You just need to set aside a little time every day and, even more important, be willing to write absolute crap.

Here’s the thing: I used to be one of those writers who labored over every syllable, carefully weighing the merits of “a” versus “the.” And I never finished writing a single damn book.

With NaNoWriMo, you have no time to agonize over the “right” word. ANY word will do—at least for the first draft. And as an editor, I can tell you frankly that even the best first draft is still a total piece of garbage, so why torture yourself? Just write.

To me, NaNoWriMo represents freedom. It murders your Inner Critic and lets you JUST DO IT (to use an awful Nike cliché—something that is perfectly acceptable in a first draft, after all).

Just get the words down and worry about whether they’re any good later. That’s what editing is for anyway (and I’ll be the first to admit I’m a better editor than I am a writer, so why not use my skills to their best advantage?).

In the years since I first tried National Novel Writing Month, I’ve successfully completed the 50,000-word challenge eight times (and written several additional books in the “off-season”). This year’s NaNoWriMo, which begins in a few short hours, will be my lucky number nine (barring any unforeseen tragedies, of course).

It’s time to stretch my typing fingers and shake the cobwebs out of my imagination. I have another shitty novel to write.