Taking Pride in the Little Things 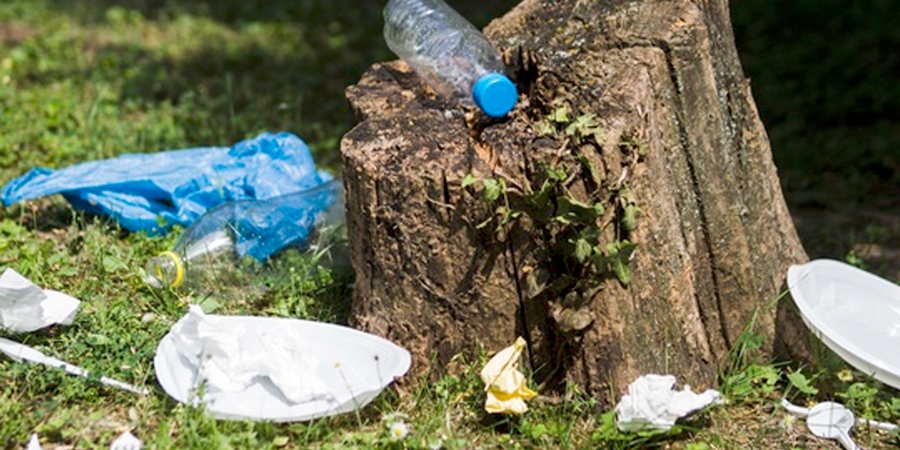 This morning, I was walking my dog Rosco and we came across a heavy-duty paper plate, torn in half and obviously abandoned by some trash-picking raccoon.

For some reason, Rosco decided that the larger piece of the plate (which was nearly as big as him, in all his 12-pound glory) was a real prize. So, he bent down and went to work, eventually managing to lift the plate with his tiny mouth.

I’ll never forget the glow of pride in his eyes as he beamed up at me before we set back off for the rest of our walk. He had achieved his goal and he couldn’t have been happier.

It got me thinking: When did I stop taking pride in the little accomplishments? I’m not sure when it happened, but I know it did.

Here’s just one example: A few years back, when I first started running, the day I ran 5K (in a painfully slow 40 minutes) was cause for jubilation. My boyfriend and I got dressed up and had a nice dinner at a fancy(ish) restaurant to celebrate. It was something to remember. In fact, I can still tell you the date: February 12. It was a day of victory for me.

But within about six months, I’d progressed enough with my running that 5K (especially a 40-minute 5K!) was no longer anything special to me. These days, if I “only” run 5K, I’m almost embarrassed by it, so much so that I barely even consider it a “real” workout.

How did THAT happen?

It’s a never-ending cycle, and I guess, in a way, it’s good. Without that hunger for new experiences and new goals, we’d never achieve anything at all. There’d be no new inventions or technological innovations. We’d all still be sitting around gawking at a stone wheel at the campfire in front of a cave.

We need to want more to keep moving forward.

But does that mean we shouldn’t still recognize—and cheer ourselves for—the smaller accomplishments?

Why shouldn’t we be glad we made that phone call we were putting off or finished that boring project at work? Why shouldn’t even a marathon runner take some pride in a solid 5K? Why shouldn’t we look at OUR paper plate on the side of the road and be just as proud of ourselves for getting it as my little man Rosco?

I think we should, and if we’re not taking pride in all the little things we achieve every day, we’re missing out on one of the greatest aspects of being alive.

And here’s the other thing: That kind of pride, that joy in achieving a goal, goes the other way, too.

When we fail, we should also take a cue from Rosco—because he only managed to carry that piece of paper plate for, oh, about 4 full steps before it got too heavy and he had to let go of it.

But (unlike his mom), he didn’t blush in shame or curl into a ball, all depressed and defeated. He just took one last look at that paper plate of his dreams and walked on—ready for his next adventure, whatever it might be.

I think we can all learn a little something from Rosco.