Another Thanksgiving, Another Memory 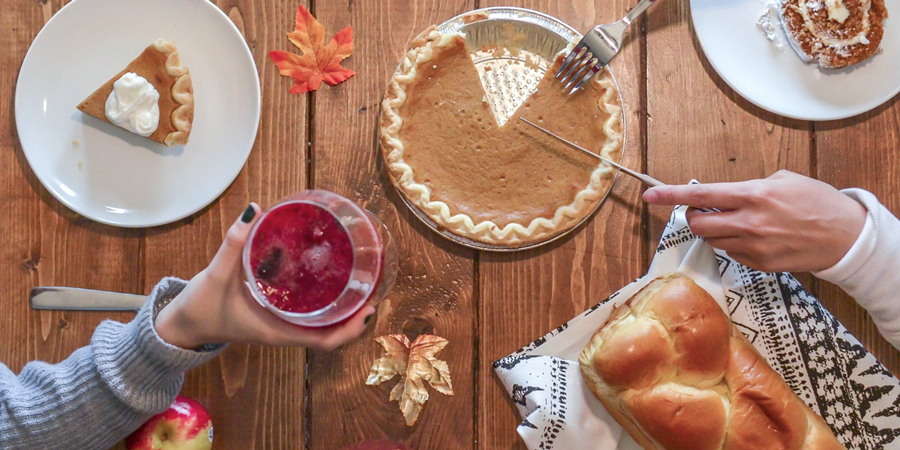 Maybe I’m getting old, maybe I’m just feeling sappy and nostalgic, or maybe I just have some free time on my hands because I don’t have to cook the dinner this year, but I’ve been thinking a lot about Thanksgivings past.

I have so many memories—good and bad—tied up in this holiday. Here are just a few:

So many memories—and you get to add a new one to the collection every year. I wonder if I’ll be looking back wistfully on tomorrow’s events in another couple of decades.