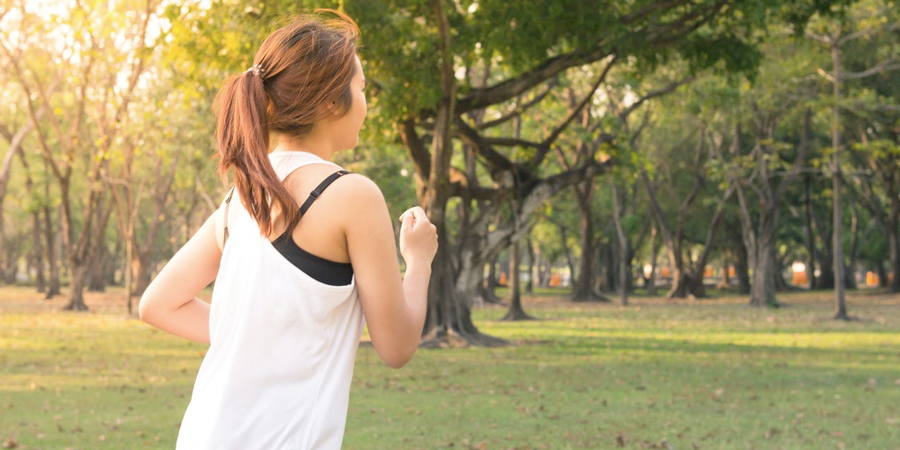 I had my first appointment with a psychologist when I was in second grade.

My school district forced me to see a counselor, during school hours, at least once a week (and usually twice), all the way through middle school because the administrators believed (based on my tendency to burst into tears when my teacher made me perform in spelling bees and do speed-math calculations) that I was emotionally unstable.

(Um, just a hint, school administrators: NO eight-year-old, no matter how stable, wants to be forced to stand in front of a class of thirty of her peers and spell words that even adults would have struggled with—that’s right; my teachers also gave me harder words than the other kids because they thought I was “gifted and talented.” If anything, it was SCHOOL that made me “unstable.”)

They tried to get me to keep seeing a school counselor even after I hit high school, but by then, I was a little bit (just a little) more self-assured and I outright refused.

I mean, what was the point? After second grade (and the forced spelling bees) ended, I stopped crying in class, and it was obvious (even to my counselor) that our sessions were a waste of our time (which explains why she spent most of our time together balancing her checkbook and letting me draw or write in a journal instead of actually talking to me—ah, yes, that’s taxpayer money at work, folks!).

My point is, I’m no stranger to “mental illness.” And, I’ll admit, the “instability” that my school thought it saw in me actually DID surface in my late teens and early twenties.

In 1994, I was (incorrectly, it turns out) diagnosed with bipolar disorder, and spent the next 15 or so years going from psychiatrist to psychiatrist and medical test to medical test, trying to figure out why I got depressed and moody so often and how to stop it.

I took every mood stabilizer and antidepressant on the market and never found anything that really did much to help. My moods still cycled constantly, and I was irritable and sad most of the time.

All the meds seemed to do was make me lethargic (and hungry—I gained LOTS of weight during my years of trial and error attempting to find the right cocktail of medication).

It was only when I lost my health insurance (thanks, Obamacare—I kind of thought the point was to GIVE insurance to the uninsured, not cancel the plans of those who already HAD insurance, but nice job!) and was forced to abandon all my medication and therapy entirely that I finally found something that worked for me: exercise.

Now, I know it must seem pretty obvious, with everything we know these days, that exercise helps regulate mood (not to mention all the physical health benefits), but apparently, none of my doctors knew about the link—because not once, between my earliest counseling appointments all the way back in second grade and my abrupt departure from therapy and meds in the mid-2000s, did a SINGLE person suggest that I try exercising. Even as my weight climbed at every medical checkup, no one ever said maybe taking a walk or something might do me some good. No, no. Drugs were the only possibility.

In fact, the only reason I DID start working out was because I was newly divorced and wanted to lose some of the pounds (and pounds and pounds) I’d gained before venturing back out into the dating pool.

But exercise changed everything.

Suddenly, I was not only almost 50 pounds lighter, but my moods, though still changeable, were easy for me to manage. Sure, I still got (and still get) irritable and angrier than usual at PMS time, but for the most part, I feel good, happy(ish), and stable, almost all the time.

Exercise is not only the most effective treatment for what ails you (in almost every case, I’ve found), but also the cheapest one (which is terrific for me, because I STILL don’t have any health insurance).

Sometimes I ponder how different my life might have turned out if I had found running (which has become a huge passion for me, almost the centerpiece of my life these days) back when I was a teenager instead of when I was already in my 40s.

I can only wonder. But at least I have exercise now. Small blessings, right?