Is the Universe Evil or Does It Just Hate Me? 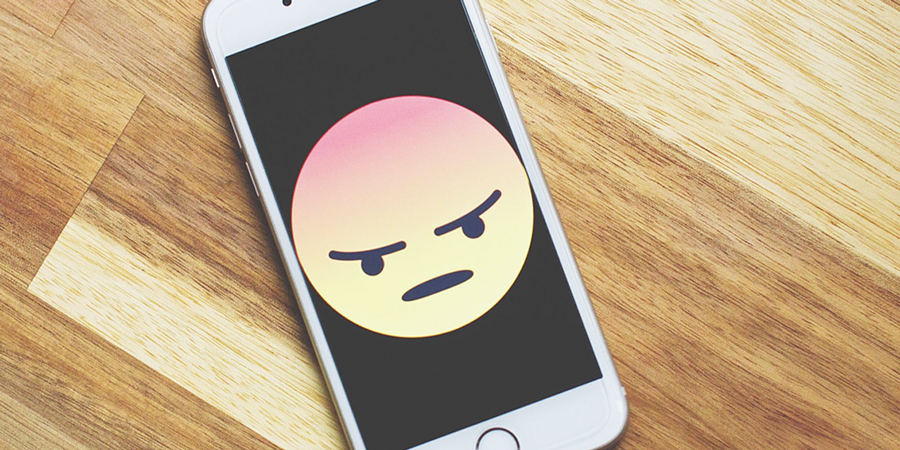 I live in a perpetual state of annoyedness (if that’s even a real word—I’m too annoyed right now to bother looking it up.)

They always say don’t sweat the small stuff, but trust me, when EVERY little thing in your life (and pretty much every big thing, too) tends to go wrong every day of every week of every—well, you get my drift—you’d start sweating it whether you wanted to or not.

Just this morning, for example, I was taking a shower and, as I watched, my razor—which was sitting perfectly still, not being touched by me OR the water stream—decided to leap off the shelf, several inches straight up into the air (apparently, to gather speed), and then flew straight down to the floor to slice my foot.

Little things like that—jars inexplicably flying out of the fridge and breaking when I’m nowhere near them, books sliding off perfectly flat shelves even when there’s NOT an earthquake in progress—happen to me all the time.

Basically, around me, the laws of physics and gravity are suspended if it means God or the universe can find a funny new way to upset me. I’m sure it’s all quite hilarious to other people, but when you’ve been living this way for forty-some years, it stops being a joke pretty fast.

Here’s the thing: I’ve always liked the idea of karma. You get what you deserve based on how you behave. There’s a certain cosmic justice to the notion that simply makes sense.

But if there IS karma, then clearly, I must have been Hitler in a previous life, because I seem to be suffering a thousand little tortures every day, yet (to my knowledge) I’ve never harmed another person in THIS life. Honestly, I even feel guilty killing bugs.

So, if there’s no karma, then it must be a random universe.

But that doesn’t work when you use my life as the test, either, because if everything were truly random, then occasionally, once in a great while at least, something good would happen to me, even if it was only by accident. The fact that it never does tells me things are NOT random, and that I really am being punished.

But for what? I’ve known a lot of people in my day and, I have to say, I haven’t known a whole lot of kind or good people.

Which makes me wonder: Am I being punished for being GOOD?

Maybe what I think of as “good”—being nice to others, being generous with my time and money (what little I have), feeling compassion, avoiding hurting anyone, working hard to make a contribution to society, staying out of petty (or large) squabbles, and trying to take care of myself in body and mind—is, in fact, what the universe considers evil. And that, in my opinion, would make the UNIVERSE evil.

It’s the only thing that makes sense when I put all the variables together.

Then again, maybe the fact that I haven’t slept more than an hour a night in over three months has left me feeling a tad hypersensitive to all the nasty people out there and the zillion little minor irritations that surround me every day, and so I’m starting to come up with bizarre philosophical explanations for how things work that don’t have any basis in reality.

I think the universe must just be evil.