Just Let Me Be Me (Or, Benjamin Franklin Was Right) 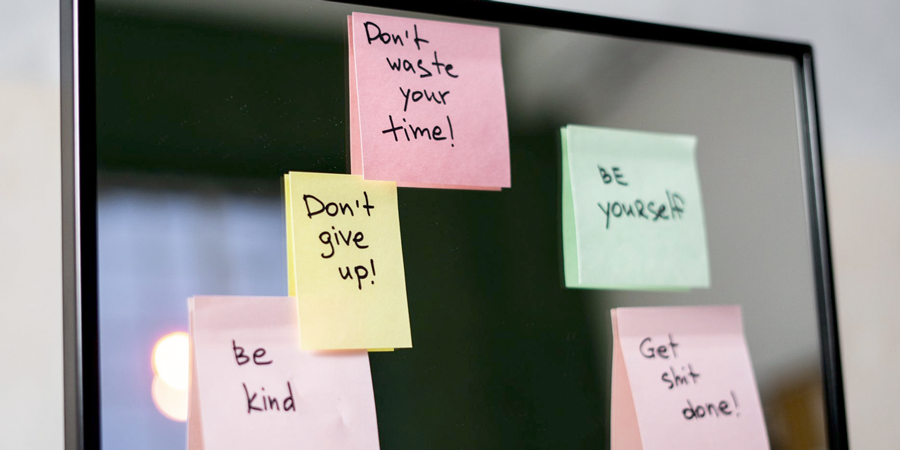 Why do people always feel the need to tell you what you’re doing wrong?

I mean, even when I’m doing well—taking care of my editing business, writing books, running most days, eating well, doing everything right—there always seems to be someone hiding around the corner, ready to pounce with some words of wisdom about how I can do “better.”

The other night, the person with the good intentions was my dad (sorry, Dad!).

I was doing my usual nighttime routine, shutting things down and saying goodnight before heading off to my place to go to bed, when I made the mistake of mentioning that I was feeling particularly tired.

Now, here’s the thing: For starters, it’s perfectly normal to feel tired after a long day full of exercise and hard work. On top of that, I was suffering from my . . . ahem . . . shall we say, female troubles? So, I was feeling just a hint drained (no pun intended).

That, of course, was NOT something I was about to share with my 75-year-old father, which meant I had to endure a lecture on how I’m tired because I get up too early and how I really need to change my routine (read: my entire life) so I can be more “like other people.”

Um—in case nobody else has noticed? Most “other people” these days are kind of idiots and/or jerks. And besides, what’s wrong with the way I live?

Sure, I may keep hours that others consider a little bit odd. I’m up well before dawn so I can go for a run, leaving me with plenty of morning hours (my most alert and productive time) for writing and other work, and I’m in bed by 9:00 p.m. so I can get up and do it all over again the next day.

That may sound crazy to the average 21st-century American, but if I get to choose (and I DO, thanks very much!), I think I’d rather follow the habits of an American from a different century: Benjamin Franklin, who famously extolled the virtues of “early to bed, early to rise.” If I have to pick a role model, I’d rather it be Ben Franklin than the people hanging around the local bar at 1:00 a.m. on a Tuesday night. Just saying . . .

So, Dad, no offense, but you can keep your advice to yourself. And that goes for everybody else. I may not be “normal,” but I’m doing just fine.