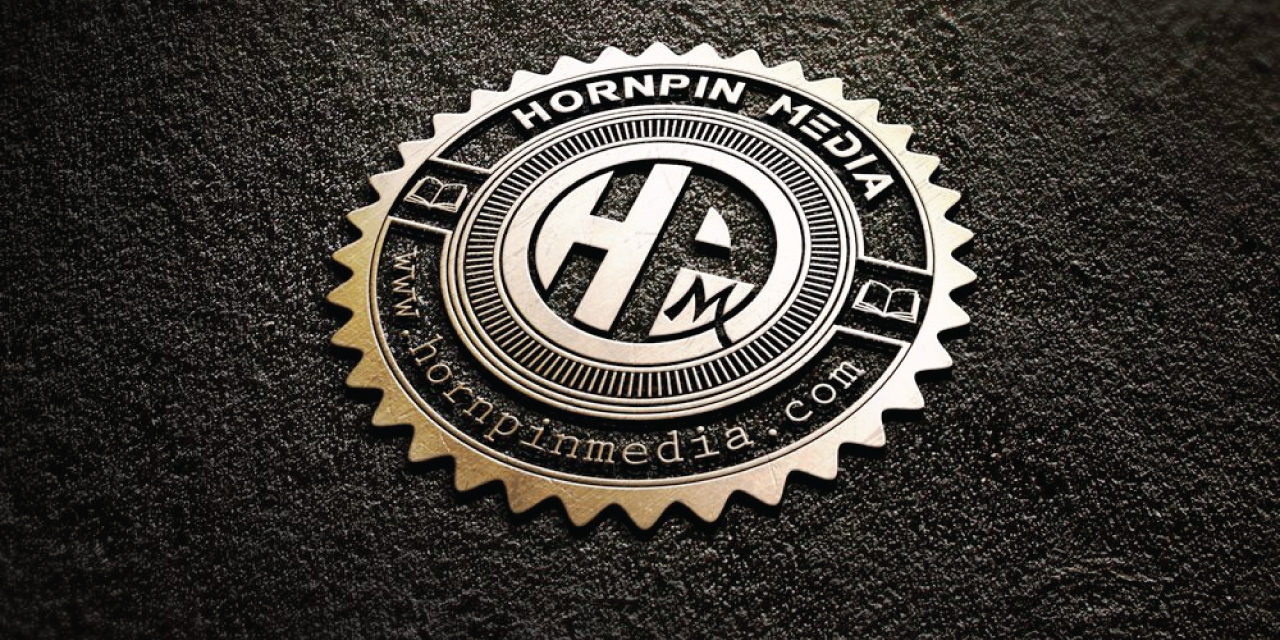 Today we’d like to introduce you to Kevin Cooper.

Kevin, let’s start with your story. We’d love to hear how you got started and how the journey has been so far.
A few years ago, my daughter was visiting me — she teaches writing skills to inmates in a facility in Pennsylvania. The novel that she was using as a teaching aid was one I had never heard of entitled THIRTY-THREE CECILS, by Everett De Morier. So when she went to bed, I began reading it. I finished it when she came back down for breakfast the next morning.

I could not stop thinking of this amazing book and discussed it with several friends and then decided to see if the film rights were available. I had no idea what I was doing, I was a Sociology Professor and didn’t know anything about film. But I purchased the film option from the publisher, formed a company, Hornpin Media, and then had no idea what to do next.

Then I got incredibly lucky and crossed paths with an amazing gentleman named Brian Esquivel, and up and coming Producer and Writer in the film industry — and fellow Texan — who I gave the novel to. He read it. Saw its potential and joined in.

Brian changed everything. In fact, I gave him the company that I had formed and moved to a promotional and marketing position.

Brian worked with the author, Everett De Morier, and they came up with an amazing screenplay that captured the magic from the novel. Then Brian met with his industry connections and put together a talented team and is moving forward with my dream of seeing this novel become a feature film.

So I started the company. But it would have gone nowhere if Brian had not taken the wheel.

Brian will be migrating the film THIRTY-THREE CECILS through his company, Sunset River Productions.

We’re always bombarded by how great it is to pursue your passion, etc – but we’ve spoken with enough people to know that it’s not always easy. Overall, would you say things have been easy for you?
All the company struggles were really upstream from when Brian took over.

But what is interesting is that getting a film made, is an incredibly slow and long process. They say it takes an average time of three years to get a film made, but most are beyond that — there are so many spinning plates involved and commitments that need to be made.

That’s why Producers like Brian have to become very good at juggling multiple projects at once in order to keep pushing them along in the process.

So, as you know, we’re impressed with Hornpin Media – tell our readers more, for example what you’re most proud of as a company and what sets you apart from others.
Hornpin Media is a film development company. We opened several years ago around the concept that great books can become great films. The company has migrated into a marketing and promotional arm, as we’ve discovered that the more public interest we can generate in the books we have the film rights for, the more interest we can develop in the film itself.

As far as I know, no other company is doing that, because you are basically promoting someone else’s product (the book) in the hopes that it will eventually help to sell yours (the film).

So, what’s next? Any big plans?
I think the success of THIRTY-THREE CECILS, the film, will determine what our next big step is. We’ve gone all-in on this project. We believe in it and believe we can launch other projects from it.