Making Art (Or, How NaNoWriMo Is Going So Far) 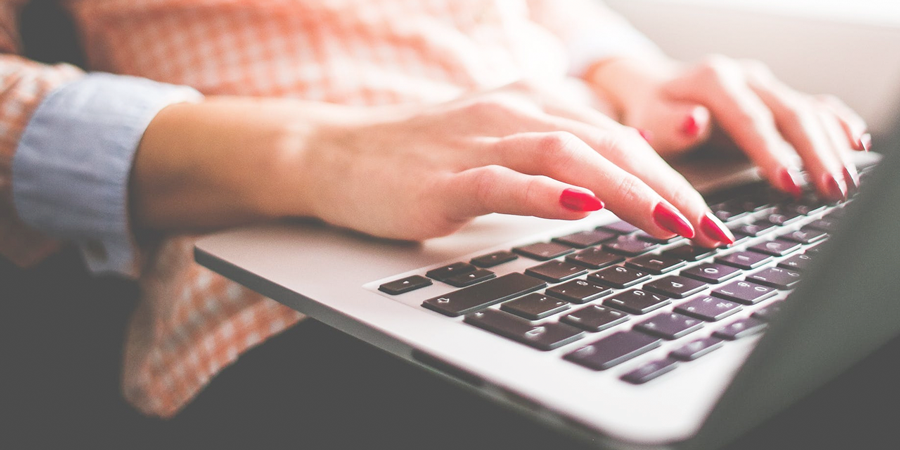 As I’ve mentioned before, I’m deep in the midst of National Novel Writing Month, working hard to crank out 50,000 words between November 1 and November 30. I’m well on my way—and I noticed that my protagonist (a writer like me) had something kind of interesting to say (which, I realized, was just ME talking to, and about … well, ME).

I think people picture writers sitting in a room alone, searching their brains (and maybe the thesaurus) for the perfect word before writing so much as a line. But it’s not like that, at least not for me.

But I don’t spend a lot of time (any, really) trying to pick the exact right word. I don’t try to make “art.” I just try to put the story that’s playing kind of like a movie in my head down on paper so other people can see it, too. It doesn’t matter if the words are just right—only that the essence of the story is there, for me and for anybody who comes by and reads it.

There are two schools of thought (maybe more) among writers: 1) those who make “art” and need to be inspired, and 2) those who write garbage-y first drafts but tell good stories. I like to think (or hope) I fall into the second category.

I “just write” and I don’t care if it’s “just right.” I scribble, I curse, I ignore the conventions of grammar and maybe even human decency (because you can clean that stuff up later).

I do NOT make art.

The art? Is IN the making. The art is DOING it, creating something that nobody else bothered to make. And to me, that’s more artistic than even the most beautifully rendered sentence in history.