Feeling Like a Writer, or: My Journey to Little House on the Prairie 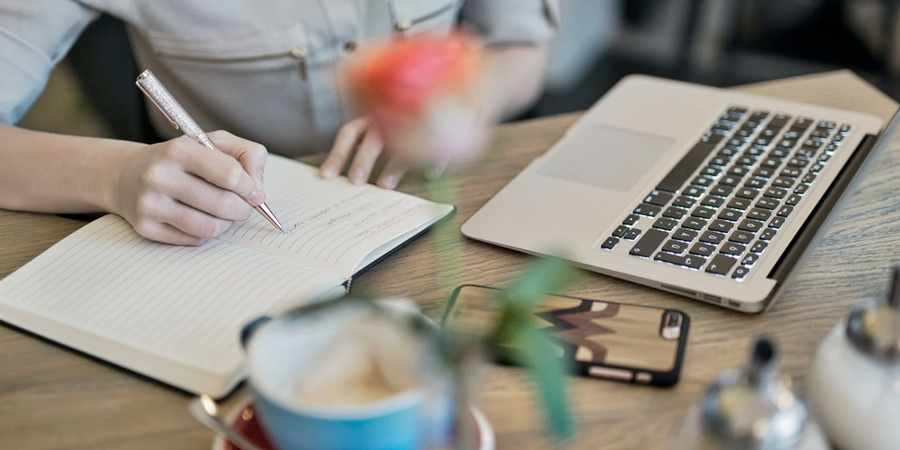 It’s Election Day and while everybody else is ranting about politics and violence and the terrible state of affairs here in America, I thought I’d take a step back and talk about something completely different, something innocent and simple: the first time I felt like a writer.

I was in elementary school. I’m not sure what grade—maybe third? Hard to say, now that I’m getting old and those early memories seem to be getting fuzzy around the edges sometimes.

I’d already written plenty of times before. I mean, I liked to write and make up stories from the time I could hold a pen, and I dreamed that someday one of my books would be there on the shelves of the library for everyone to see (wonder when THAT’s going to happen…).

In first grade, I wrote a (painfully cheesy) story about a baby deer and its parents (cleverly titled “Baby and His Parents”—titles have never been my strong suit, and frankly, they still aren’t!). The story was published as part of an anthology of creative writing by local kids. It wasn’t exactly the New York Times Bestseller List, but for a seven-year-old, it was pretty cool.

But even so, it didn’t make me feel like a writer (whatever that meant). That feeling came later, with another story that I wrote for a school assignment.

I remember the worksheet our teacher gave us to introduce the project. Those were the days (the early 1980s) of handouts mimeographed (not photocopied or printed out or read on iPads) on damp yellow paper with indigo blue ink that left smudges on your fingers.

The handout had a paragraph on top describing the task—to write a story about time travel—and maybe 10 blank lines at the bottom, where the student was expected to write the story.

Everybody else in the class eked out the bare minimum (writing as largely as possible to fill up those sad 10 lines). But I was longwinded as usual. When I was done, my story came to nearly 50 pages—typed (thanks, Mom, for humoring me and serving as my typist as if I were, in fact, a REAL writer and not just a pretentious grade-schooler).

Unlike everybody else, I not only wrote way too much, but I also wrote about the past.

My classmates all wanted to use the project, their very own time-travel opportunity, to go to the future. They dreamed of living like the Jetsons. But me? I wanted to travel back in time and spend a few days with Laura Ingalls Wilder in the Little House on the Prairie.

For me, it was mostly about the clothes. Back then, I assumed that by the year 2017, we’d all be wearing ugly silver jumpsuits and speeding around space. Not exactly my cup of tea. And frankly, I’ll take a calico prairie dress over a Star Trek–style coverall outfit any day!

But really, the reason I wrote so much was because, for the first time, I realized that I could be anywhere, anyone, in any time—just by writing about it. It was more than a free vacation. It was a whole new life.

Creating a different world for yourself, making things YOUR way—that’s what it meant to be a REAL writer. I had discovered the key to the clubhouse.

And sure, I’ll admit the obvious truth: Writing has never been so easy since then, but it IS still just as rewarding. It has to be. No person who’s even reasonably sane would keep doing it otherwise.