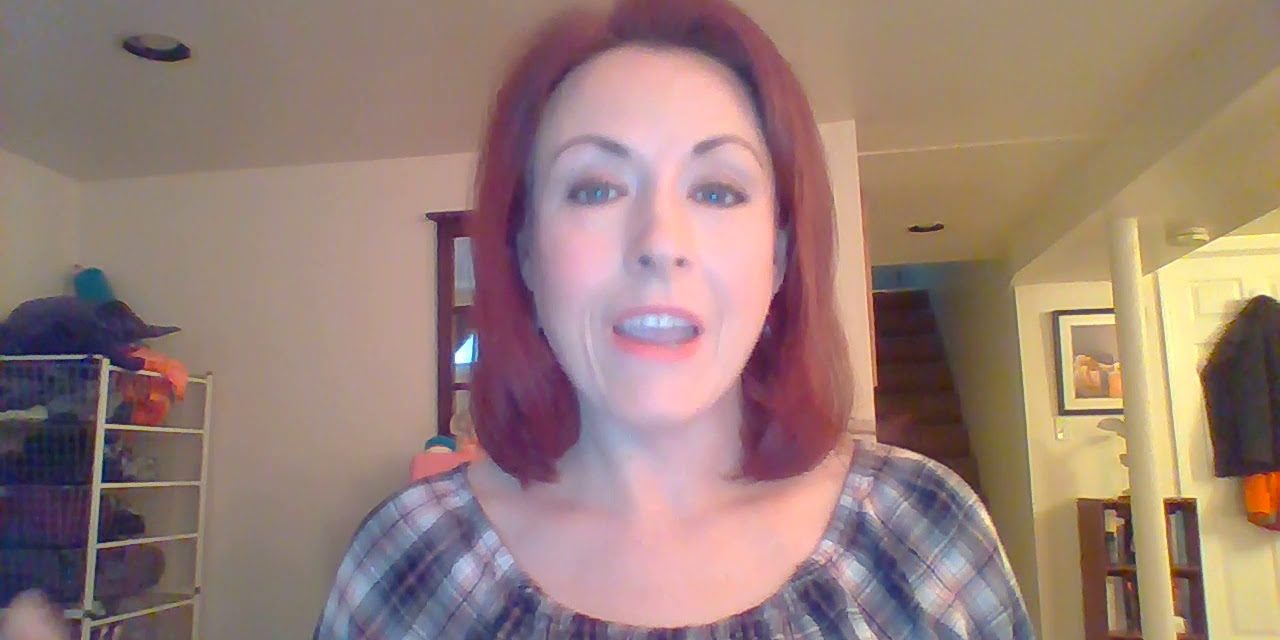 This week’s Ask the Editor question comes from a high school friend of mine—and someone who’s a novelist in her own right—Janet DiFabio Kath (hope I’m pronouncing that right, Janet!).

Janet asks which is preferred: first-person point of view or third-person?

On the off chance that anybody seeing this doesn’t know what those mean, first-person point of you tells the story from an “I” perspective and third-person does it with “he/she/it.” If you need more clarity than that, look it up! We all should have learned this stuff back in grammar school.

So which is preferred?

Like so much else when it comes to books and publishing (or life in general, for that matter), the short answer is: It’s a matter of opinion.

But if I can give my own opinion, I often find that first-person books are much better at developing character individuality and voice and better at showing how real people think and feel about ordinary—and extraordinary—things.

Third-person point of view, of course, can be better for getting inside the heads of multiple characters (something that’s limited for an author writing in first person).

The thing is, I often find that authors writing in third person go overboard and end up doing omniscient narration—where the narrator knows EVERYTHING going on in EVERY character’s head.

Now, on the VERY rare occasions when omniscient narration is done well, it can be GENIUS. The problem is, it’s almost impossible to do well, and it tends to come across as a bit awkward and old-fashioned to modern readers. That why I normally urge writers to avoid it.

Whatever point of view you use in your fiction writing, I beg you to follow one simple rule:

Only be inside ONE character’s head in any given chapter or scene. Otherwise, the writing can get chaotic and confused. Plus, it’s almost impossible to give multiple characters equal treatment as you try to convey their innermost thoughts and feelings all at the same time—so don’t try.

Pick one point of view and stick with it. Be bold, be personal, and be truthful. That’s what readers want, no matter what point of view you decide to use.

I hope that answers your question, Janet. Thanks for dropping us a line. And if anybody has any other questions, send them along right here or email us as info@blydynsquarebooks.com. See you next time!

5 Things to Do Differently Next Year to Make Your Writing Take Off*
December 15, 2020
Go to Top