The Joys of Poverty 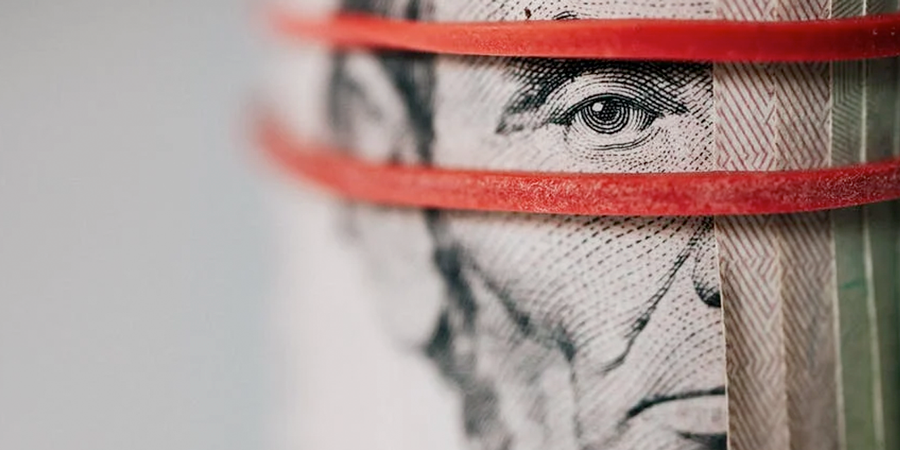 I didn’t grow up poor. We weren’t rich, but we certainly weren’t poor, so even if I pouted at times (like, I imagine, most kids do), in reality, I rarely wanted for anything.

Poor came later, after a bad man and a bad divorce in a bad economy.

I’m still poor, more or less—certainly poor by my former standards, back when I was a fancy executive editor and paid the bills ahead of schedule every month, never even thinking about whether there was enough in my account to cover them.

I remember actually feeling ANNOYED at the office on payday, when some assistant from human resources would come around and pass out our paychecks, which (because I worried so little about money) just felt like one more errand to run (a trip to the bank).

I laugh at that old me now. If she had seen what was coming, she would have jumped for joy every time the poor HR kid came to her office—and she would have held onto those paychecks like grim death.

Things change, and now I think—and worry—about money all the time. Will there be enough? Do I have enough set aside in case there’s some kind of emergency? What if this month’s car insurance bill is higher than usual? What if, what if, what if . . . ?

But here’s the thing: In a weird way, I’m grateful for this experience, this poverty (which I really hope is only a temporary bump in the road of life).

It’s made me stronger, sure, but it’s also made me realize just how little I actually need to be happy—again, more or less. I’ve learned that there is more than one way to define “rich,” or even “enough.”

And, although the old (almost rich) me would stare in horror at how “deprived” this new me is, I can’t help but feel satisfied. I have enough. I AM enough. And I can handle anything that comes my way.