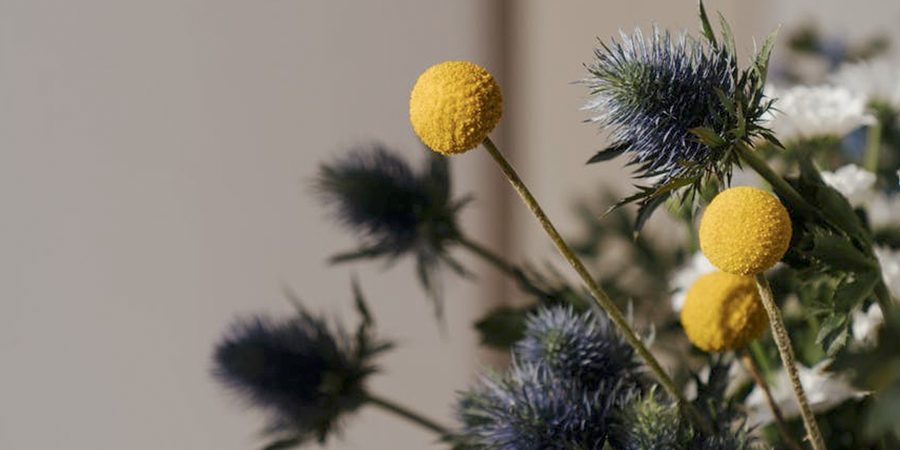 People who know me well often tell me that I can be a little too negative.

They say I’m quick to spot even the slightest problem and call attention to it, making an immediate global declaration that everything sucks and all people are ___ (fill in the blank with the appropriate word for the situation at hand: morons, jerks, etc.).

I won’t go so far as to say these so-called friends of mine are wrong. I AM an editor, after all, and part of what makes me so good at my job is my uncanny ability to pick out the tiniest mistake—and fix it, if possible.

So I won’t deny that I DO see the bad stuff—and there’s plenty of bad stuff to point out in this world. Even if I really let myself go wild, I’d barely scratch the surface.

What I DO take issue with is the implication that I’m somehow harder on other people than I am on myself, or that I think I’m “above” the fray.

If my friends and family could hear what goes on inside my head? They’d be begging for mercy. FROM me and FOR me.

If I’m a tough critic, then I’m also my own biggest victim.

It occurred to me this morning, when I was berating myself for almost putting away the batteries I’d just bought without first taking out the two I needed for my running headlamp, that I yell at myself pretty much all day long.

“What are you, an idiot?” I’ll think. “How can you forget to flush the toilet?” (Mind you, I’ll still be standing in the bathroom, hand poised above the flush knob when I think this—I’m VERY quick to jump on myself.)

So, yeah, I’m hard on myself, but I think it’s a good thing.

By cutting myself down BEFORE I screw up, I prevent a lot of errors from happening. If I DIDN’T yell at myself while still in the bathroom, I’d probably forget to flush half the time and I’d wander around with toilet paper dragging from my shoes.

As someone who tends to get lost in thought (mostly because I’m constantly thinking about my work), it’s all too easy to get distracted. I NEED to beat myself up so I don’t accidentally, you know, burn the house down or something.

Here’s the thing: No matter how often I make fun of myself or call myself an imbecile, I don’t actually think I’m stupid or an airhead or worthless. Overworked? Sure. Maybe a little bit ADHD? Absolutely. But if anything, I tend to think that I pretty much rock.

And here’s why: I know I’m making fewer mistakes in general than the average person, who is cruising along, mindlessly putting away those new batteries and then having to double-back to get them later.

Somehow, there seems to be a weird inverse relationship going on between my internal nastiness and my positive attitude. The more severely I berate myself, the higher my self-esteem; meanwhile, other people rarely seem to correct themselves (as evidenced by all the obvious mistakes I see them making every day), yet they’re always crying about how they feel lousy and sad and unworthy of love.

Maybe that’s the trick: By calling YOURSELF a moron, when you know perfectly well that you’re plenty smart, you create some sort of shield. Nothing can hurt you because you’ve already thrown the worst the world has to offer at yourself and come out unscathed.

Whatever the psychological reason behind the phenomenon, I’m grateful for it, because I pretty much feel terrific most days. Even if I CAN be a bit of a dummy sometimes.