In Praise of Routine 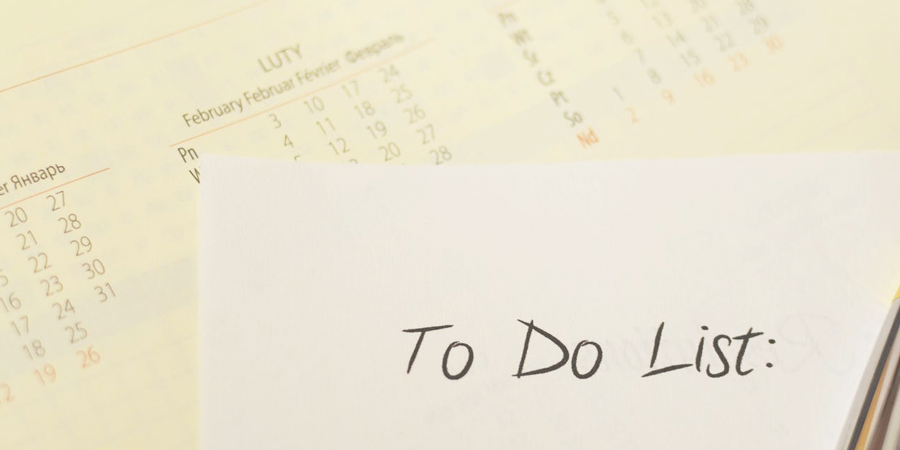 People are always telling me to break out of my “rut,” to mix things up, that there’s nothing to be gained from doing the same basic routine every day, week after week, year after year.

Those people? Are morons.

Just for the record: Routine is NOT a four-letter word. It’s not something to avoid for fear you’ll stagnate or turn into a boring person.

You know what’s boring? Lazy people who never DO anything. And you know who has no time to be lazy? People with a routine. Like me.

These past few years, since I turned 40 and started realizing that this is NOT a dress rehearsal and I’d better get started living NOW rather than waiting for some indeterminate “later,” I’ve noticed that I absolutely THRIVE on routine. In fact, I kind of fall apart when my routine has to be broken for too long.

Take the first few weeks of this year, for example.

In my area (central/northern New Jersey), we had a prolonged cold snap for weeks, which left the roads a mess (because the snow and ice just kept building and never got a chance to melt). Between that and the subfreezing temperatures, I was forced to stay inside, skipping my usual morning outdoor run—which has become the cornerstone of my daily routine.

Deprived of my run (even with other cardio workouts filling in so I could keep burning those calories), I felt depressed, spaced-out, confused, not like myself at all.

I stopped getting even a little bit of decent sleep (not that I ever get much!) and I found myself ready to burst into tears at the slightest provocation (and no, it was NOT just PMS! 😊).

I think the body and the mind like to know what to expect each day. Routine makes you feel safe, leaving room for you to focus on other, bigger things.

For me, routine makes it possible to get more done than anybody I know. There are days (like today) when I know for a fact that I did more before 6:00 a.m. than my best friend has done so far this week. Routine keeps me moving, driven, productive.

It’s kind of like how they always say that great minds like Einstein wore the same clothes every day to free up their intellectual energy for larger pursuits. I’m not saying I’m Einstein, but I totally get it: Following the same general routine—morning run, shower, breakfast, whatever it might be—lets you stop worrying about what comes next and gives you the chance to put your brain to good use.

Don’t get me wrong: Even I DO change things up every now and then. Lunch or dinner with friends, a day out at the park, a little bit of shopping, a much-needed vacation: Sometimes you have to do something different just to recharge your batteries—and to remind yourself why routine is such a good thing. Even the greatest vacation would get old eventually—and that’s when the body longs for home. And routine, for me, is home.