My Dog Is Not a Racist 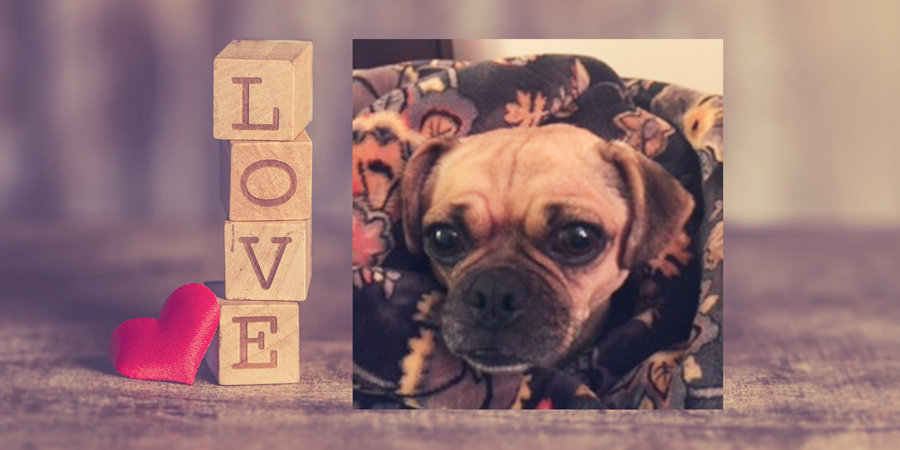 My dog, Rosco, is not a racist.

He’s a lot of things I could live without: a horribly early riser, a halitosis sufferer, a butt licker, and a nonstop whiner. But he is not a racist.

In case you think that’s an insane statement, I should mention that I HAVE met racist dogs before. My friend’s dog, Yukon (a purebred white Bichon), absolutely hate all people of color. (I know this because he would embarrass me to no end with his violent yapping and snarling every time he spent a few days with me at the very diverse apartment complex where I used to live.)

In my experience, canine bigots like Yukon are the exception and dogs like my Rosco the rule. Dogs seem to be very good at knowing which people are good and which aren’t, regardless of the color of their skin.

In fact, the two pugs I used to own were such excellent judges of character that when they disliked a new man I had just started dating, I immediately kicked the guy to the curb. I knew my dogs were always right about people (after all, they hadn’t been all that fond of my ex-husband and they were dead-on in that case).

I believe most dogs can read people. That’s not the thing that I find unusual. For me, what’s mysterious is the criteria that dogs use to make their evaluations.

I like to think I’m not a prejudiced person. I try to form my judgments about people based on the way they treat me rather than how they look.

But I think we can all admit that there are times—like when you’re a small woman walking alone with a tiny dog in the pitch-black darkness at 4:00 A.M.—when you need to make a quick assessment of people based (mostly) on the way they look. Safety demands it. You need to be able to tell, almost at a glance, whether a particular person represents a threat.

Here’s the thing: Rosco and I make these kinds of evaluations VERY differently.

To Rosco, the mellow elderly lady, minding her own business and sipping a cup of coffee on a bench just outside the Dunkin’ Donuts is so terrifying, he needs his mama (that’s me) to drag him away as he barks and snarls like he’s just encountered some sort of hell demon.

But the 300-pound, 6-foot-5 man with the scowl on his face, hanging out in a school parking lot at 5:00 A.M. even though it’s the middle of summer and school is NOT open? That’s Rosco’s new best friend.

I have no clue how Rosco judges people. I wish I did—because he’s undeniably good at it. That scary mountain of a muscle man, for instance, broke into a huge grin and patted Rosco with unexpected gentleness the moment he spotted us walking by.

Rosco was right—and, yes, I admit, I was wrong.

I wish Rosco could explain to me the system he uses, because frankly, he seems to do a much better job at picking people to be in his life than I do.