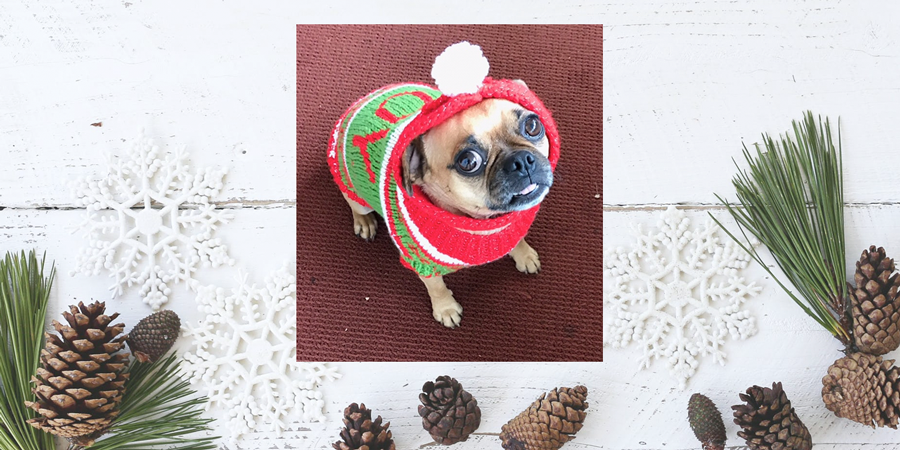 Remember a few years back, there was that whole movement called “Random Acts of Kindness?”

I recall hearing about it—everywhere, ad nauseam—but I don’t remember actually witnessing a single random act (outside of the ones I committed myself, like giving the tollbooth operator an extra dollar to pay for the person behind me, just because it’s a nice thing to do).

The reason the only acts of kindness I saw were on cheesy talk shows and not in real life, I suspect, is because most people aren’t exactly predisposed to going out of their way to be kind.

In fact, in my experience, it’s quite the opposite.

Most of the people I encounter on a daily basis seem to be creating their own movement: Random Acts of Meanness.

How else do you explain all the thousands of inexplicably nasty things that people do on a daily basis?

Like the person who gets in the 10 items or less line at the grocery store with precisely 400 items.

Or my next-door neighbors, who seem to think their poor dog isn’t actually a living creature and therefore is just fine with being left out all day in driving rain, subzero temperatures, or dangerous heat.

Or my personal favorite random act of meanness, which occurred back when I was a sophomore in college. I was driving with a friend in my new (used) red Ford Escort. While waiting to make a left turn into a gas station, a driver coming straight down the road stopped and waved to me, to let me turn before him. As soon as I waved to say thank you and began to move, he gunned his engine, hit my car, and then took off, laughing maniacally.

That was a major random act of meanness. Luckily for me, my car was basically indestructible and didn’t even get a scratch.

Once in a while, you can chalk up people’s nasty behavior to the

fact that they’re in a hurry or (most often) to sheer stupidity. But usually, it’s just plain meanness with no rhyme or reason. And it’s enough to suck out any faith you might have left in humanity.

At least, that’s what I thought until last week, when the woman who cleans our house showed up randomly (not on her day to clean) with an early Christmas gift, not for us, but for our dog, Rosco: a beautiful, handmade holiday sweater, with a matching Santa-style scarf.

It was my first time experiencing a random act of kindness.

So, maybe there’s still some hope for the human race left. I won’t hold my breath—but I WILL cross my fingers.