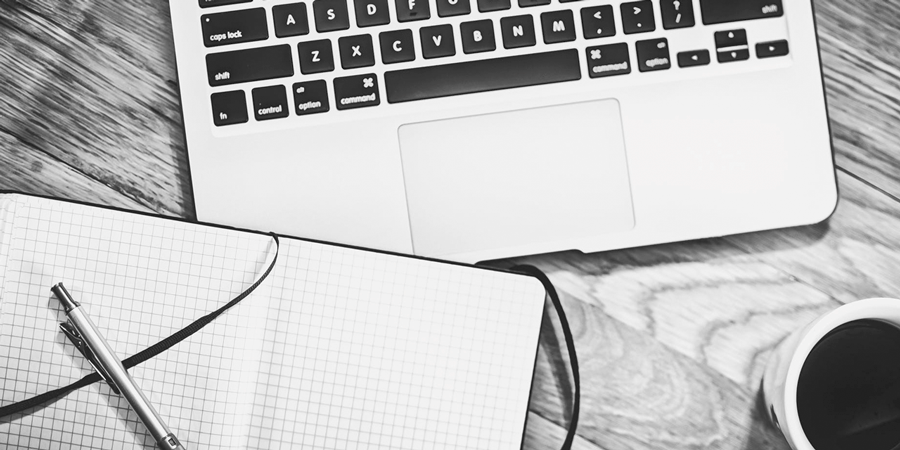 It’s November again and I’m deep in the trenches of National Novel Writing Month (NaNoWriMo), the semi-crazy challenge where you sign up to write at least 50,000 words between November 1 and November 30. It’s actually easier than you’d expect. In fact, this is my 10th year, and I’ve successfully conquered the 50,000-word goal every time so far.

But it’s not the relative ease or difficulty of writing 50,000 words in a month that I want to talk about today, though. It’s the loneliness.

We all know that writing can be a lonely business. It’s work that usually gets done in solitude, behind closed doors, and writers can be a hermit-like breed.

The thing is, I keep seeing people on social media talking about how “communal” NaNoWriMo is. One person told a girl who was considering taking the challenge for the first time: “You can do it—and you’ll love it. You make TONS of new friends.”

My question is: Who and where are these new friends? Like I said, this is my 10th NaNoWriMo and I have made a grand total of . . . ZERO friends.

It’s not for lack of trying. I’ve forced myself to overcome my shyness to interact on the many message boards NaNo offers on its website. I’ve even dragged myself to the only two NaNo-sponsored events ever held within a 50-mile radius of my home—once when I was living in Pennsylvania back in 2005, and the other last year in New Jersey.

The first time, when I was 33 years old, only one fellow NaNo writer showed up for the event: a 19-year-old girl who talked my ear off for 2 and a half hours about the Star Trek fan fiction she was writing—and then never even bothered to friend me on NaNo’s website.

The second time, last year, I waited alone in a reserved room at a local library for almost 4 hours and nobody else showed up. Not a single soul. If I had realized there’d be NO other people attending, I could’ve stayed home, saved the drive and the gas, and gotten just as much writing done.

I even offered to create and lead a whole new geographical region this year, to try to get at least a handful of events going SOMEWHERE near me and increase my chances of making some friends. The organizers rejected the idea. (That’s right: I can’t even get the people who RUN NaNoWriMo to be my friend! 😊)

So, how is everybody else making all these awesome friendships? If nobody replies to you on the message boards and there ARE no in-person events anywhere near you, how are you supposed to meet people?

I’d say it was just a glitch, that my experience in NaNoWriMo is unique. And maybe it is—but it’s definitely NOT unique in MY life.

What I mean is, this is the kind of thing that always happens to me. Completely aware of my tendency to isolate myself and avoid other human beings, I practically throw myself out into the world, trying to meet people and be more sociable.

Want to know how that works out for me?

A couple of years ago, I fought back my nerves and used Facebook to reconnect with my oldest friend, a guy who had been my best friend back in grade school. Within a year (long story short), he had basically tricked me into giving him my life savings and then he just abandoned me without another word.

A while before that, I managed to develop a close friendship with a neighbor at my apartment complex. We did everything together, talked every single day, spent holidays with each other’s families. Within a month after I moved (just one hour away, not to Antarctica or something), she had unfriended me on Facebook and had stopped replying to my messages. Out of sight, out of mind, I guess.

I’ve never been lucky in friendship (or romance, but that’s a story for another time). It seems like people love hanging out with me for short bursts of time, but as soon as circumstances change, even just slightly, they move on without glancing back.

My mouth gapes in awe when I hear about people who’ve stayed best friends with people they grew up with. How? What are they doing that I’m not doing? I wish I knew, because it’s hard enough to make friends once you leave the high school/college years; try having to do it all over again every couple of years once you’ve passed forty because all the new friends you’ve made have disappeared! Let me tell you: It ain’t easy.

You get used to it, I suppose—walking the lonely road. And I have to admit, in a way, I prefer it.

Because I’ve spent so much time alone my whole life, I’ve reached a point where being around other people actually sometimes annoys me more than it gives me pleasure. Once you’ve gotten accustomed to your own internal chatter, where you (and only you) get to control the topics of conversation, the silly, boring things other people have to say can really get on your nerves.

So, I’ll get back to it now—my solitary NaNoWriMo experience and my lonely little life. Don’t feel bad for me. I guess some of us just aren’t meant to be social creatures. And I’m okay with that.