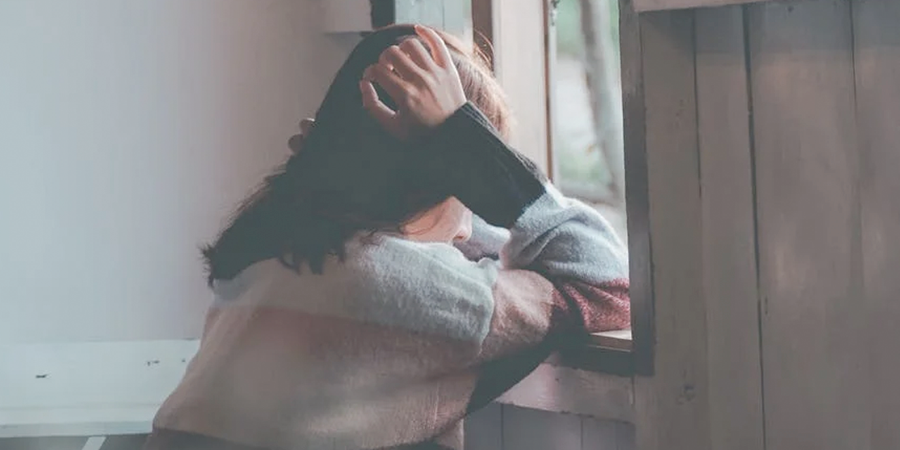 Last week’s post, all about how lonely I’ve been feeling as I take part in this year’s National Novel Writing Month (NaNoWriMo) got me to wondering: How much do I actually interact with my fellow human beings on a daily basis?

Now, first off, as anybody who reads my posts regularly already knows, I DO live with my dad, so I see him pretty much every day—not that we interact a ton, but I think we’re both okay with that, since we both seem to enjoy a good amount of alone time. Plus, my dad has a pretty full social schedule of his own—one I sometimes envy: Dad seems to be having a lot more fun in his seventies than I’m having in my forties (or had in my twenties, if I’m being entirely honest …).

So, other than Dad, how often do I interact with other people? Let’s take a look at last week.

I spent the entire day holed up in my basement room, doing laundry, reading, writing my daily quota of words for NaNoWriMo, and (of course) working on various editorial projects.

Monday was a big day.

I had to ship something at the post office, so I got the exciting opportunity to enjoy a brief chat with the guy who works at the counter. He knows my dad, so he’s aware that he knows me, though I can tell he has no idea what my name is, so he just calls me “Sweetie.”

Definitely the highlight of the week.

Big, big day. Not only was it grocery shopping day, but I also had to return my books to the library and pick up a few new ones. Lots of human contact there:

I nodded hello to the cashier at the Shoprite (who also asked me if I had any coupons, which meant I got to reply, “Nope, not this week!”). Very exciting.

And at the library, I got to talk about the weather (torrential downpour, same as it’s been since, oh, early June here in New Jersey) with the lady at the checkout desk.

I was almost overwhelmed with the excitement.

I took an early-morning trip to Walmart to pick up the cheap moisturizer I like and a couple of other things. The cashier didn’t speak any English, so our interaction was limited to an amiable head bob.

I’d say it was a fairly typical—perhaps more socially active than usual—week. The previous week, though, was a VERY social one. Beyond the routine things like food shopping and getting gas, it also included a meal out with a Meetup group I’m in that gets together for lunch about once a month.

As usual, I spent the whole time listening to the other women dominate the conversation with talk about their children and/or other Meetup groups they’re in. I didn’t manage more than a few words in edgewise, and the food was terrible, so overall, I can’t help but look at it as $40 down the drain, plus the loss of almost 3 hours I could have been working and feeling productive instead of pretending to be interested in the dull lives of virtual strangers.

Call me crazy, but I just don’t see the appeal. What is it that other people are getting out of these painful social interactions? Truth be told, I’d rather feel a little lonely back home in my basement than be stuck listening to people who bore me, with no escape in sight.

My road may be lonely, but at least it’s interesting. I’d like to keep it that way.