Where Has All the Good Food Gone? 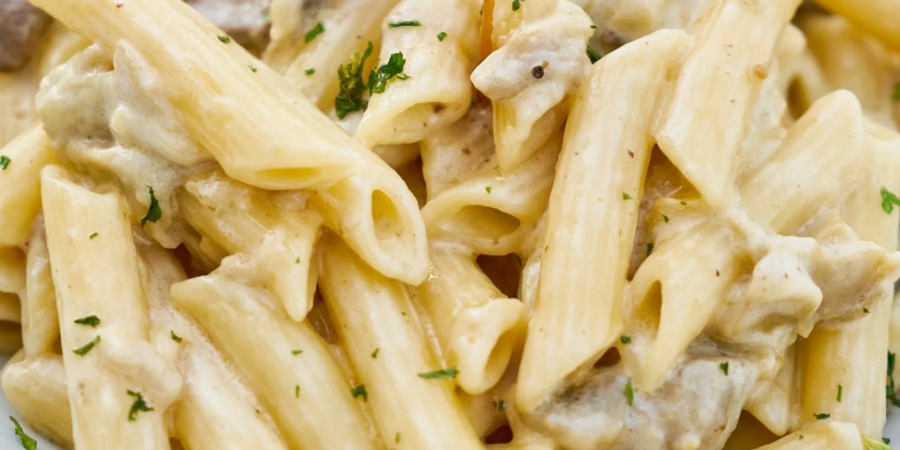 Back when I was married (and fat), I fancied myself a halfway decent cook.

My repertoire basically consisted of deep-fried chicken, pasta with alfredo sauce (extra cheesy!), and sandwiches. It seemed like a pretty wide variety to me—but mostly because heavy, fatty foods like those were all my ex-husband and I ate.

I look back now, of course, and I cringe—not just because my diet was so awful but because I had the palate of a nine-year-old.

Once I was divorced and no longer required to cook for someone whose idea of “too fancy” food was chicken sautéed in a pan (instead of deep-fried in oil), I learned a bit more about cooking. Not only did I lose almost 50 pounds, but I came to realize that there’s a lot more to food than pasta slathered in cheese.

The thing is, as I’ve developed my food knowledge and expanded my culinary horizons, the rest of the world (outside of the Food Network, at least) seems to have gone the opposite way. The more I go out to restaurants with friends, the more I realize that NOBODY seems to know very much about food anymore.

I can’t speak for all of America, but here where I live in New Jersey, among the people I’ve met, almost no one cooks anymore. Even the women I know who have children at home get takeout or go to restaurants for almost ALL of their meals. The only thing they might have at home is a snack (prepackaged and bought at the store, of course).

Now, that wouldn’t be so disturbing in and of itself, but what I’ve noticed is this: The more you eat takeout food, the less you’re able to distinguish GOOD food from BAD food. It all seems to bleed together in your mind, the same way takeout food bleeds together in that Styrofoam carrier. Eventually, your only standards are: Good = You don’t have to cook, and Bad = Not having something quick and easy to shovel down your gullet.

Just as an example, take a Meetup group I attend. These nice, intelligent women in their 40s and 50s have been meeting about every other week or so for over a year and a half, to have lunch together at different restaurants. In all that time, of all the restaurants we’ve tried, I found only a single one tolerable. Not great, mind you, but tolerable.

Now, you could say that I’m just a complainer, but I’m not (my rants here notwithstanding). In fact, I tend to give a little extra credit to food when I didn’t have to prepare it (probably because, in my mind, my own homemade food can never be “good enough” or “special” in any way).

So, if the dish I cook on an average Tuesday night puts the restaurant’s $25 salad or $40 pasta dish to shame? I’m not the one at fault.

And it’s not just the bad food—or the exorbitant price—that bothers me. It’s the fact that I’m the only one in the group who ever seems to notice that the food isn’t good. I’m the only one who can tell that the rubbery chicken has been microwaved and that the restaurant substituted feta when the menu specified bleu cheese.

I work hard not to be negative, but how can I rave about the “amazing” food when I’m supposed to be eating the menu-advertised roasted red peppers and they’ve served me grape tomatoes instead? If even the CHEF can’t tell what’s what, I guess it’s no surprise the diners have no clue.

But food is an important part of everyday life—even more important than sex (which you can live without; trust me ☹). So, why are we, as a society, so ignorant about it (and getting worse with every passing year)?

Why are we settling for crappy, frozen foods in restaurants (and paying as if we’re being served farm-fresh, expertly prepared cuisine)? When are we going to wake up and demand something more?

The longer we all stay clueless and accept lousy food (because we don’t know enough about cooking to tell the difference), the easier it will be for restaurants to keep scamming us. And they ARE scamming us.

Let’s stop settling. Food isn’t just fuel to keep you alive. It can also be one of the most exquisite pleasures of the human experience. And you have to know the difference between garbage and gourmet before you can enjoy it.

Okay, rant over. But please join me. It’s lonely out here in this food desert.