First Kill All the Meteorologists 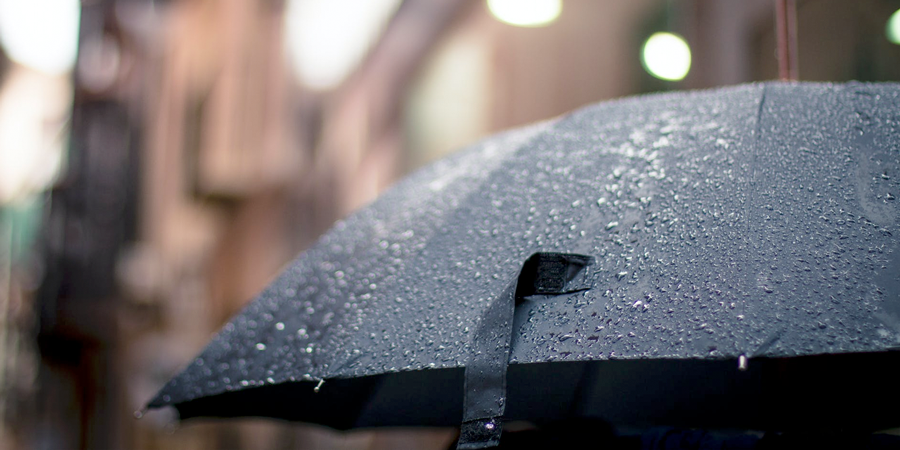 We all know the quote: “The first thing we do, let’s kill all the lawyers” (Shakespeare, Henry VI, Part 2, Act IV, Scene 2).

And though I agree wholeheartedly with the Bard that the lawyer herd could use some thinning, I might suggest a slight modification to Shakespeare’s quote and instead take aim at the one profession that has proven (more than lawyers) a bane to MY existence: meteorologists.

Here’s the thing: Back in the olden days, when I was a kid (that is, the late 1970s/early 1980s), most of the time the weather forecast was, more or less, right on target.

If the weatherman on the evening news said to expect rain, it usually rained. If he said snow, we had snow. Rarely was the forecast completely and totally WRONG.

But today? With all our “advanced” computer models and sophisticated weather-predicting equipment, we seem to have lost any trace of accuracy. And clearly, nobody working at the Weather Channel is bothering to LOOK OUT THE WINDOW before typing up the “current” conditions for distribution to our phones and mobile devices.

What makes me angriest is the weather forecasters’ obvious low opinion of the public’s intelligence. Clearly, they don’t believe we’re capable of remembering from one hour to the next what they said the weather would be. Sorry, guys—you’re wrong about that. If anything, we’re a LOT smarter than you are. So stop trying to pretend you weren’t wrong. I’ve got the screenshots to prove it.

Look, I get it. You can’t be 100% sure what the weather is going to be. There are all kinds of variables involved, and (just about) anything can happen.

So, why doesn’t the Weather Channel or the radio news or any other weather professional seem to understand that?

If you declare that there is a ZERO PERCENT chance of precipitation, you are an arrogant ass. You are saying that you are 100% sure of what the weather is going to be.

Not only that, but you’re screwing over the countless people who rely on your forecast—people like me, who live in basements and can’t just glance out the window to tell what’s going on in the world.

I need you to tell me the truth about what the weather is doing. And if you have no idea what that is, ADMIT it!

Not like the other day, when the weather report, from three different sources, said there was a 0% change of precipitation, and I awoke to an inch of snow.

Um, in case you didn’t learn this in meteorology school: Snow IS precipitation.

Or how about this past weekend? My local forecast was calling for the “storm of the century,” but all we got was a little bit of light rain.

I’ve come to the conclusion that the folks at all the weather channels are in league with the ones selling ice melt and shovels at Home Depot and the people selling bread and milk at the grocery store. The weather forecasters whip us into a panic so these other businesses make more money—and then give the weather guys their cut.

Now, I’m as much of a capitalist as the next American, but that? Is just plain WRONG.

Honestly, how do these people get away with it? I’ve encountered fortune tellers on the boardwalk with a better accuracy rate than today’s meteorologists. These people are wrong MOST of the time, and yet they make an average salary (according to Google) of—get this—$88,850 a year.

I have a proposition:

Let’s eliminate meteorologists, along with their arrogance, lies, and exorbitant salaries.

And then let’s take all that extra money and give it to people who have jobs that are actually USEFUL to human society—people like me, slaving away (for a LOT less than $88,850 a year, I assure you!) to preserve the English language in a world of LOLs and emojis.

Or to people who clean toilets for a living.