On the Evils of Showering 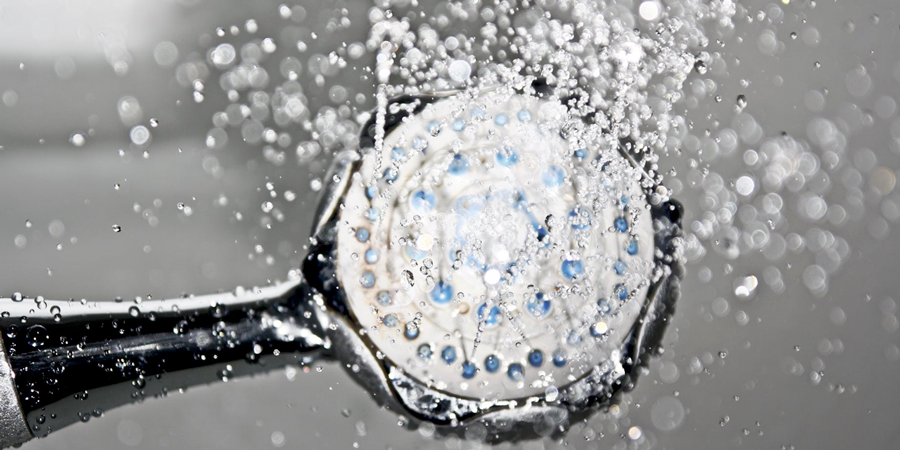 With a passion. No, it’s more than that: I hate showers with the fire of a thousand suns.

Don’t get me wrong: I’m not dirty.

Despite how much I loathe the experience, I DO shower every day. But if there is ever a choice between a bath and a shower, I’m ALWAYS going to opt for the bath (it’s still gross, but it’s slightly less horrifying than a shower).

Honestly, I find it mind-boggling that scientists have not yet come up with an alternative body-cleaning system that doesn’t rely on water in any way. I mean, we’ve made virtually NO progress on the self-cleaning front since ancient times!

So, what is it I hate about showers?

Frankly, I’m mystified by people who claim that a long, hot shower is their idea of heaven on earth. When I hear people say such things, all I can think is: Are they crazy?

Is it the shower spray, driving down from the nozzle and into your skin like a million jagged little needles? Yes, that’s VERY pleasant. I have three tattoos that hurt less than my daily shower, even with the nozzle set to a fine mist.

Or perhaps they enjoy the wildly fluctuating water temperature—too hot or too cold, but NEVER, no matter what you do, comfortable. And God forbid somebody flushes a toilet or runs a faucet anywhere in the house—then you get to enjoy a second-degree burn as well. Lots of fun!

Maybe they enjoy the way the water flows down over your face and directly into your eyes, burning your eyeballs and destroying your contact lenses (which, I’m sorry, but you HAVE to wear in the shower despite the warnings on the box, because how do you shave your legs when you’re completely blind??).

Or perhaps they take pleasure in the way the soap (and the water itself) leaves a fine, sticky film all over your body, which you can never entirely wipe off, no matter how absorbent your towel might be. Yeah, I thoroughly enjoy feeling like I’m coated in marmalade for an hour every morning. It’s a true pleasure.

I shudder at the mere thought of a shower.

And before you say I’m strange, that I’m the one who’s experiencing it all wrong and the rest of the shower-loving world is right, think about it: How can you be sure?

You can’t. Maybe YOU are lacking nerve endings or have dull skin or something. Anything is possible.

The thing is, growing up, I always thought that EVERYBODY hated showers, that it was just one of those things about being human and alive that we all agreed to endure, despite the unpleasantness—like toenail clipping and Pap smears.

It was only when I met my boyfriend (he of the 45-minute shower, minimum) that I realized I was in the minority on the shower front.

So, I did a little research. I even talked to my doctor, who concluded that my shower aversion may be the result of a very mild case of Asperger’s syndrome–related hypersensitivity or possibly some residual nerve damage sustained back when I had meningitis at the age of three.

Whatever the cause, it seems I’m feeling something that other people are not.

Which makes me think: Maybe I’M the one who’s right—maybe showers really are among the most disgusting aspects of daily life, and all you shower lovers are just numb to what’s happening to your bodies.

But man, how I wish I could feel what it’s like to shower in your shoes (or whatever)! Life would be a WHOLE lot easier.