The Worst Thing You Can Say to a Writer 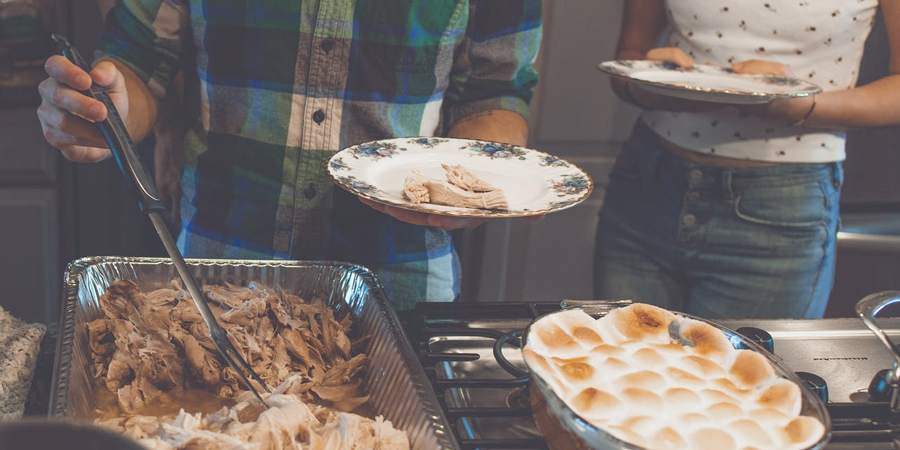 Let me set the scene:

It’s Thanksgiving and we’ve just enjoyed a festive, if somewhat tense, holiday meal (what do you expect? Family brings out the crazy in everyone).

We’re sitting around the table, letting our food settle while we wait for the coffee to brew so we can stuff some dessert into our already-full stomachs.

The conversation suddenly stops and we’re all sitting there in amiable quiet, when my sister’s mother-in-law, seated beside me, turns to me and says the absolute worst thing you can ever say to a writer:

Now, before you say, “So what? Don’t lots of people say that to you, seeing as you’re a novelist?”

The answer is yes, lots of people do. The sentence itself isn’t the worst thing you can say to a writer.

What makes it the worst thing? The silence that followed the statement.

What the hell am I supposed to DO with that?

Am I supposed to come out and ask if she liked it? Smile and nod (which is what I did, since I’m a big fat coward)? Grab her by the lapels and demand a thorough, page-by-page review?

It’s just a terrible situation to put someone in.

Look, people, we writers are a fairly thick-skinned bunch in general. I mean, rejection is a part of everyday life when you’re struggling to get your work published and read by the masses.

But to tell a writer you read her book and then not give any inkling of what you thought?

I’m not asking for praise. I’ll be the first to say that writing novels is NOT my greatest strength. I will always be a much better editor than a writer.

And it’s okay if you agree.

So, if you don’t have anything good to say after reading my book, either TELL me it wasn’t your favorite or—here’s an idea—just keep your trap shut.

Our grandmas were often full of useless old wives’ tales and false wisdom (I mean, my Nanny regularly served sticky white rice, mashed potatoes, and bread all during the same meal and thought it was “healthy”).

But they did get one thing right: If you don’t have anything nice to say, don’t say anything at all.

It’s better than saying, “I read your book” and sending a writer into a cyclone of anxiety and self-loathing that will last well past Thanksgiving dinner (and likely far into the New Year).

This has been a public service announcement on behalf of all insecure writers. Thank you.